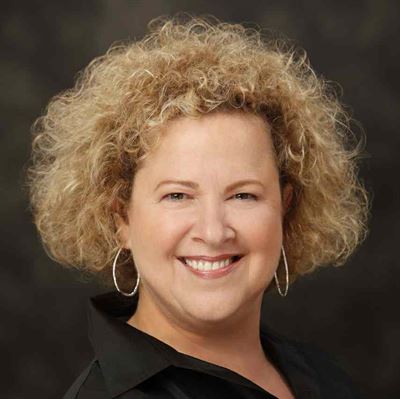 ‘Margeaux’ tells the tragic story of the 1972 Munich Olympics massacre from the points of view of an Israeli Mossad psychologist and the Palestinian coordinator behind the attack. Filmed in multiple countries in Hebrew, Arabic, English and German, production will begin on ‘Margeaux’ in autumn 2019.

Hasak is the creator and executive producer of the hit NBC crime series ‘Shades of Blue’ starring Ray Liotta and Jennifer Lopez, and the creator, executive producer and showrunner on USA Network's critically acclaimed thriller ‘Eyewitness’. He has been a frequent collaborator with Luc Besson, with whom he wrote and produced the films ‘3 Days to Kill’ starring Kevin Costner, and ‘From Paris with Love’ starring John Travolta.

Hasak brings a personal perspective to the subject matter of ‘Margeaux’, as he experienced a terror attack as a young boy before being caught up in a cycle of violence as an Israeli paratrooper in 1980s Beirut.

JJ Wienkers will co-write and co-produce ‘Margeaux’. The series will be distributed worldwide by Kew Media Distribution.

Jakob Mejlhede Andersen, NENT Group Head of Content: “The psychological depth and dramatic scope of ‘Margeaux’ demonstrate how high NENT Group is aiming with our original series. We’ve already premiered more than 20 originals and seen our shows picked up by broadcasters and streamers around the world. Now we’re joining our unique storytelling with Kew Media’s global reach and Adi Hasak’s uncompromising creative vision to create a hard-hitting and truly unforgettable series.”

Carrie Stein, Kew Media Group EVP of Global Scripted TV Series: “Adi is a one-of-a-kind talent and it’s especially good to be working with him on a show that resonates so personally. We couldn’t be happier to be partnering with NENT Group who, like Kew, are casting a global net to find distinctive stories that are emotionally engaging.”

Adi Hasak: “A meditation on violence and terrorism, gender politics, gay rights, redemption and love – ‘Margeaux’ offers a unique perspective on who we used to be, and what has led to who we are today. I'm thrilled to have the enthusiastic support of NENT Group and Kew Media as producing partners and distributors in this unique and international character-driven franchise.”

Nordic Entertainment Group AB (publ) (NENT Group) is the Nordic region’s leading entertainment provider. We entertain millions of people every day with our streaming services, TV channels and radio stations, and our production companies create content that is experienced around the world. We make life more entertaining by telling stories, touching lives and expanding worlds – from live sports, movies and series to music and original shows. Headquartered in Stockholm, NENT Group is part of Modern Times Group MTG AB (publ.), a leading international digital entertainment group listed on Nasdaq Stockholm (‘MTGA’ and ‘MTGB’). NENT Group is expected to be listed separately on Nasdaq Stockholm on 28 March 2019 under the symbols ‘NENT A’ and ‘NENT B’.

With primary offices in London, Los Angeles, New York, Sydney and Toronto, the Kew Media Group companies develop, produce and distribute more than 1,000 hours of content every year, as well as distribute a library of more than 13,000 hours, to almost every available viewing platform worldwide. Kew aspires to offer great content from all over the world to viewers of all ages and tastes. The Company promotes transparency, equality, respect, and inclusiveness and plans to grow with the benefit of people from a wide range of perspectives and backgrounds. 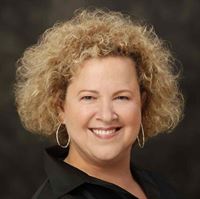