NENT Group to show The Open golf for next six years 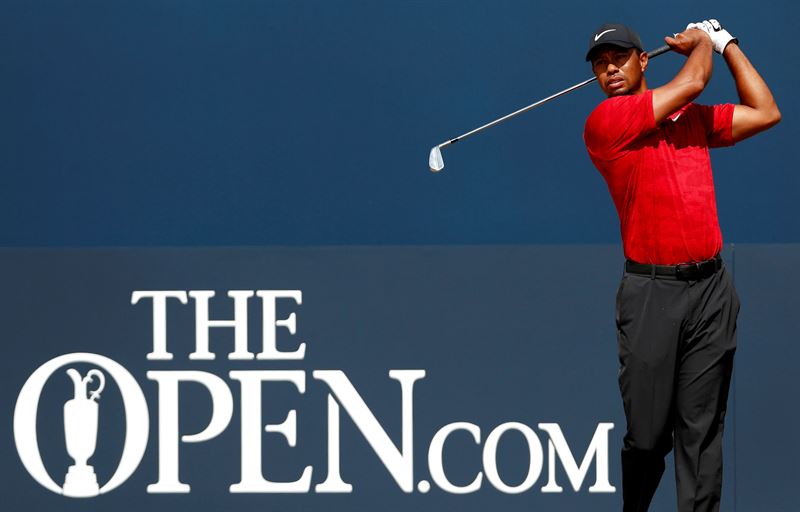 Nordic Entertainment Group (NENT Group) has extended the exclusive Nordic rights to The Open golf championship until the end of 2024. Every hole from the prestigious championship will continue to be shown live on NENT Group’s Viaplay streaming service and Viasat Golf pay-TV channel, which offer fans comprehensive year-round coverage of the world’s top golf competitions.

The Open is golf’s original major championship, with a history stretching back to 1860. The 2019 Open will be played at Royal Portrush in Northern Ireland from 18 to 21 July, with reigning champion Francesco Molinari seeking to defend the fabled Claret Jug trophy against golfing legends such as Tiger Woods, who recently won the Masters Tournament for the fifth time.

NENT Group holds the Nordic rights to three of the four golf majors – The Open, the US Open and the PGA Championship – along with the Danish rights to the remaining major, the Masters Tournament. NENT Group is also the exclusive Nordic home of the Ladies Professional Golf Association (LPGA) Tour and the European Tour package, which includes the World Golf Championships, the eight Rolex Series competitions and one of the world’s most viewed sporting events – the Ryder Cup.

In addition to The Open, NENT Group has also secured the rights to the AIG Women’s British Open, the Senior Open Championship and The Amateur Championship until 2024.

Kim Mikkelsen, NENT Group Head of Sport: “We show over 1,500 hours of live golf every year, and now our viewers can look forward to even more world-class coverage from an unrivalled range of tournaments on Viaplay and Viasat Golf. Extending the long-term rights to The Open, which was won by Sweden’s Henrik Stenson in 2016, ensures that NENT Group will be the home of golf for years to come and further reinforces our position on the leaderboard as the Nordic region’s top provider of unique sports experiences.”