What lies beneath - underground York cuts through layers of city's history 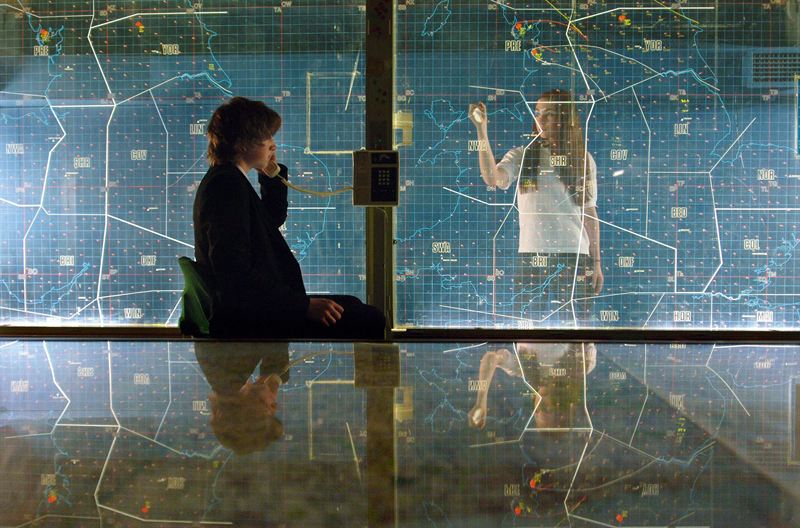 Need to cool off from the summer heat? Don’t just scratch the surface – get deep under York’s skin to explore a city of contrasts. This is the message tourism agency Visit York is sending out to visitors who are keen to explore the city’s past and present by going underground this year.

Whilst it is often key features above ground level – the medieval walls that surround the city, or the soaring tower of York Minster – that draw the eye of tourists, a host of attractions, cafés and restaurants are making the most of what lies beneath the pavements; areas that never now see sunlight but which illuminate many different aspects of the city’s history.

‘York today is a beautiful historic city and a thriving tourist destination – and we are very proud of that – but over the centuries, it has played many different roles, and no-where is this more evident than in the underground spaces, which shed new light on the city. By exploring York underground we hope visitors will discover a brand new dimension, discovering still more of York’s rich heritage,’

‘Must-see’ places on an underground tour of York include:

When was the last time you had a first time? Discover York for the first time in 2014 - visit www.visityork.org/first and book your accommodation with Visit York for an exclusive 20% discount off a 3 day York Pass.