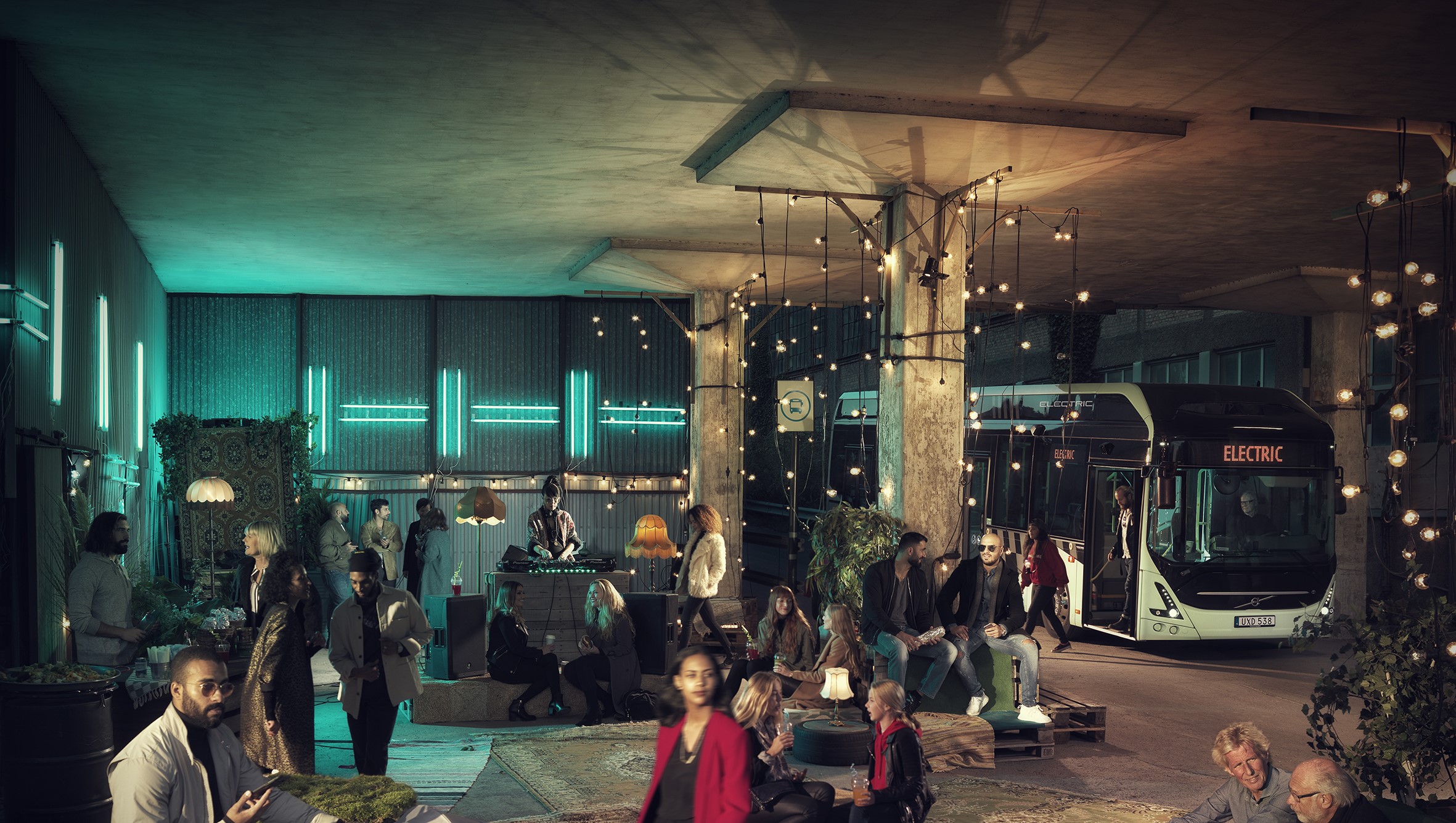 Facing tough competition from several of Europe’s foremost companies, Volvo Buses took first place in the product campaigns category of the prestigious Digital Communications Award 2018 competition. Volvo Buses competed with its innovative “Light the Lights” introduction campaign for the company’s new electric bus, the Volvo 7900 Electric. The award was handed over at a ceremony in Berlin on September 28.

Digital Communications Award has been spotlighting and rewarding innovative communication in digital channels since 2011. All told, there were more than 700 entries to the competition this year.

“We’re delighted that the international jury recognised our strategy for reaching a broader audience in our drive to increase public interest in the benefits of electric city bus traffic in this new and down-to-earth way. We simply want more people to feel engaged in the global development of a quieter and cleaner urban environment,” says Stefan Nerpin, Senior Vice President Corporate Communications & Public Affairs at Volvo Buses.

The communication campaign was built around the true story of an unknown struggling artist from Gothenburg, Sweden, who plays the lead role, Nathalie Cuti, who in a natural, seamless way interacts with Volvo’s electric buses in film format. In the film she sings a song she wrote herself, “Light the Lights”. The film and the song went viral across multiple digital channels such as Facebook, YouTube and Spotify. After just two weeks more than 3.5 million people had listened to the song and/or watched the film.

This success was subsequently reflected in PR and in short film clips on social media that gave a more in-depth image of the unknown artist Nathalie Cuti and her empowering story. The PR activities made a major impact locally and globally, as well as externally and internally. During and after the campaign, both the artist and Volvo Buses received considerable praise from a wide range of target groups, and the song has become a consistent theme for the success of Volvo’s electric buses. All told the company has sold more than 4000 electrified Volvo buses.

“By working strategically with digital marketing and PR and by using a particularly human perspective in Nathalie’s story, we succeeded in reaching far beyond our traditional target group, sparking interest in our brand and our new products among millions of people. We chose an authentic tone in which we sing to convey our message rather than shout it out loud, and we communicate directly with our customers’ customers, the urban population, the passengers,” relates Lina Martinsson, Head of Digital Marketing and Communication at Volvo Buses.

- Volvo Buses won the Digital Communications Award 2018 in the product campaigns category with “Light the Lights”.

- The film was seen by more than 3.5 million people and resulted in 55,000 interactions via social channels as well as coverage in local and global press, placing Volvo Buses in the lead among brands on Facebook in Sweden in October 2017.

- All told there were more than 700 entries in the competition.

- The competition is organised by Quadriga University of Applied Sciences in Berlin.

Read more about the competition:

Read more about “Light the Lights”: 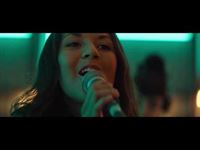