Leppänen’s role relates to the renewal of VTT's computational system used for reactor core physics calculations, and the education of a new generation of experts. Reactor core modeling in turn is closely related to other branches of nuclear engineering, including system-scale simulations, radiation protection and final disposal of spent nuclear fuel.

Leppänen started his career in research at VTT as an MSc thesis worker in 2001. He has previously worked as a senior scientist in VTT’s reactor physics team and developed the Serpent Monte Carlo neutron transport code. The development started as a free-time project in 2004, and Serpent is currently used at 180 universities and research organisations around the world. In recent years, its area of application has been broadened from reactor physics to radiation transport and fusion research.

“The new research professorship supports the ongoing generation change and nuclear energy research in Finland. VTT is the leading expert organization in the Finnish nuclear sector, and we have traditionally also played an important role in the education of new experts. Finland is committed to the long-term use of nuclear energy, which also requires maintaining a high level of expertise in the associated technologies. There is a great demand for new experts now and in the future. On a global scale, nuclear energy also plays a decisive role in the fight against climate change. The construction of new nuclear power plants is currently focused in the rapidly developing economies in the east where the need to shift to less carbon-intensive energy production is great. Finland has a strong reputation in the nuclear field, and our national nuclear safety expertise has proven to be a valuable export”, says Research Professor Jaakko Leppänen. 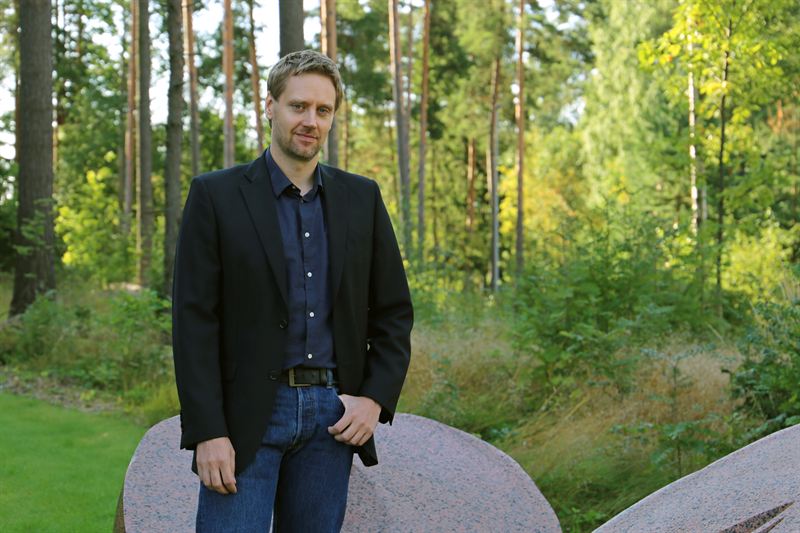 VTT’s Smart Industry and Energy Systems business area produces new, smart solutions for both the manufacturing industry and energy systems. In our research activities, we develop technology and new business models, the effects of which benefit our customers in their own business operations. We promote structural change in the manufacturing industry and create smart, low-carbon solutions for energy production, distribution and use.

VTT Technical Research Centre of Finland Ltd is the leading research and technology company in the Nordic countries. We use our research and knowledge to provide expert services for our domestic and international customers and partners, and for both private and public sectors.  We use 4,000,000 hours of brainpower a year to develop new technological solutions. VTT in social media: Twitter @VTTFinland, Facebook, LinkedIn, YouTube and Instagram.