A paper-based test enables a rapid analysis of whether a compound – in this case, morphine – is present in a given sample. Possible future applications of the developed test include drug testing at workplaces and in connection with traffic control.

This method, developed by VTT Technical Research Centre of Finland Ltd, provides several advantages, such as high production volumes, low material costs and disposability as well as design freedom based on bendability and foldability of paper.

"In 2010, we proved that the VTT method works in a hemoglobin assay. Through our continued development efforts, we wanted to confirm that the method also works in mass-production of more demanding tests. Morphine as a small-sized molecule places major requirements on the analytical performance of the test. In the future, the new method will also present an opportunity to simultaneously analyse other drugs of abuse and residues of pharmaceuticals and their metabolites from one and the same sample", says Tomi Erho, Principal Scientist at VTT.

Morphine and hemoglobin tests have shown that paper is an excellent platform for various antibody-based tests. In rapid testing, paper can replace nitrocellulose, which is typically used as a reaction and flow substrate, to provide a very low-cost, lightweight and biodegradable material alternative. In the future, paper could also become a competitive alternative for commonly used plastic-based assay platforms.

Printing technology will be a low-cost method for the manufacture of rapid tests designed for the use of consumers, businesses and authorities for instance in the areas of health, welfare and the environment.

Rapid diagnostics and the expansion of testing outside clinical and analytical laboratories to patients and other end-users is a rising trend. Printing of tests on paper will provide entirely new opportunities for innovations based on the mass production of home test kits.

The research was performed at VTT as part of research projects mainly funded by Tekes – the Finnish Funding Agency for Innovation.

The VTT study "A paper-based lateral flow assay for morphine" was published in the Analytical & Bioanalytical Chemistry journal: http://link.springer.com/article/10.1007%2Fs00216-014-8001-7 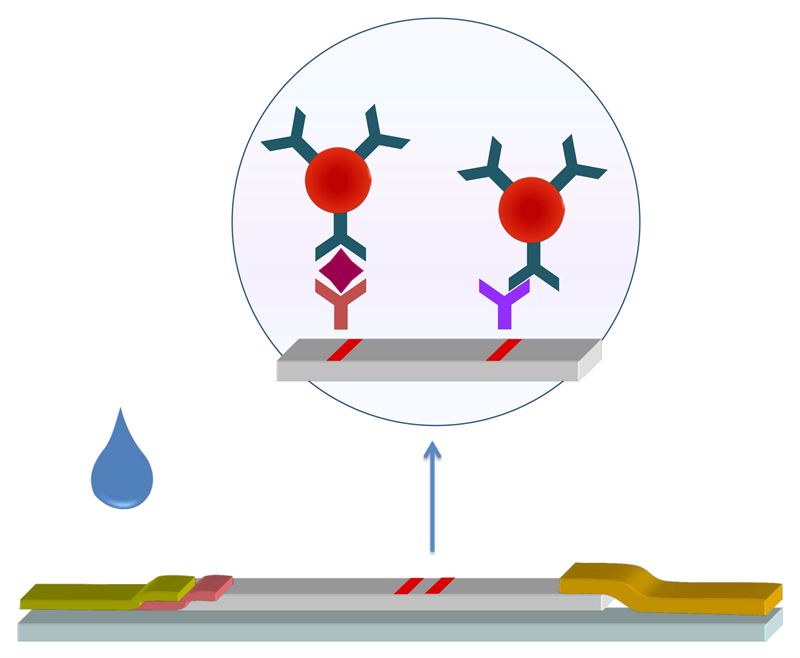 VTT Technical Research Centre of Finland Ltd is the leading research and technology company in the Nordic countries. We use our research and knowledge to provide expert services for our domestic and international customers and partners, and for both private and public sectors.  We use 4,000,000 hours of brainpower a year to develop new technological solutions.

VTT is a visionary research, development and innovation partner. We drive sustainable growth and tackle the biggest global challenges of our time and turn them into growth opportunities. We go beyond the obvious to help the society and companies to grow through technological innovations. We have over 75 years of experience of top-level research and science-based results. VTT´s turnover and other operating income is 268 M€. VTT is at the sweet spot where innovation and business come together. VTT – beyond the obvious. 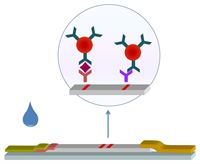