IMAGINE ART IN NATURE – the Wanås Foundation at House of Sweden, Washington D.C.

Curator – Marika Wachtmeister, founder of the Wanås Foundation, in collaboration with House of Sweden

Wanås in Sweden is a place where contemporary art, history and nature meet. Since 1987 exhibitions have taken place in a remote corner of southern Sweden. The Wanås Foundation produces and presents international contemporary art, with a focus on site-specific sculptures and installations. Every year international artists are invited to produce new works in the Sculpture Park as well as in indoor spaces and in the Art Gallery. Currently the permanent collection of the Wanås Foundation consists of more than 50 works by internationally renowned artists including works by Marina Abramovic, Charlotte Gyllenhammar, Jacob Dahlgren, Ann Hamilton, Jenny Holzer, Per Kirkeby, Maya Lin, Ann-Sofi Sidén, and Robert Wilson among others. With site-specific art works by Swedish artists, as well as films, models, photos and sketches, the vision, the environment and the unique experience off the beaten track at Wanås in Sweden come alive in the exhibition Imagine Art in Nature at House of Sweden. 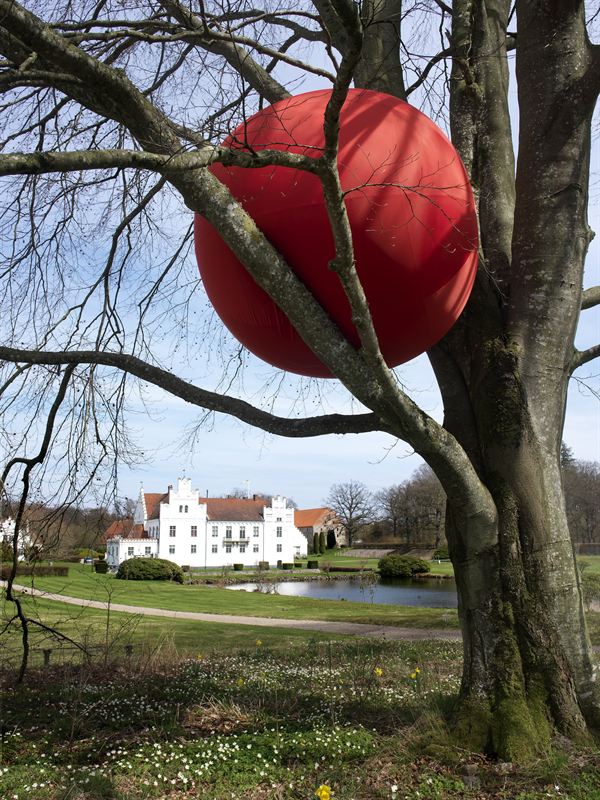 Imagine Art in Nature reflects the working process at Wanås; embracing the artist’s idea and making the impossible possible. Site-specific installations such as Anne Thulin’s Double Dribble are exhibited in a new version specifically for House of Sweden.  The work consists of three large red spheres that bring about the playfulness of their placement in the space, but also their unexpected scale. Placed with David Svensson’s colorful Illuminators, 2003, that subtlety light up the space, the experience of the Alfred Nobel Hall at House of Sweden is transformed.

Included in the exhibition are also several films, models and sketches. The Washington based artist Maya Lin is behind the largest artwork at Wanås, the 1 500 ft. long earth drawing, Eleven Minute Line, 2004. It is visible on Google Maps and located in a pasture grazed by the cows from the organic farm. In the exhibition the interplay between the farm and the art comes alive in a documentary film of the construction of Maya Lin’s work. On site, there are also models and sketches of the land art piece as well as her video work Unchopping a Tree, 2009. Another major installation at Wanås is Ann Hamilton’s lignum, 2002, which occupies an entire five-story grain barn from 1823. The entire process of creating lignum can be seen in a documentary film shown in the exhibition. The video work Head Lake Piss Down, 2000 by Swedish artist Ann-Sofi Sidén, documents the installation of Fideicommissum, 2000. Sidén’s fountain, shaped as a crouching woman, is one of the most beloved permanent works in the sculpture park. These films give a clear sense of the process of producing new artworks at Wanås. The vast scale and placement of the works in nature are documented in a series of photographs by photographer Anders Norrsell. The process is further explored in a contemporary wunderkammer – a cabinet of curiosities – as in a crammed studio. The room is filled with objects such as multiples, models and sketches in order to further underline the importance of the creative working process at Wanås.

The Wanås Foundation started out as a private initiative and has today grown into an art institution that receives public funding. With a strong profile in learning and social outreach, it continues to bring world famous artists to Östra Göinge, a rural area in the south of Sweden. But the art always remains the core of all activities. Emblematic for the Wanås Foundation are imagination, vision and bravery, which have enabled artists to experiment and explore.

Wanås is a place in the world where art, nature and history meet. Since 1987 exhibitions of Swedish and international contemporary art have taken place, with a focus on site-specific installations. Today the sculpture park holds more than 50 permanent works, created specifically for Wanås Art by artists such as Ann Hamilton, Jenny Holzer, Yoko Ono and Ann-Sofi Sidén et al. Wanås consist of a medieval castle, an organic farm, a scenic sculpture park and an art gallery. Art is also installed in stable and barn buildings from the 18th and 19th centuries.

Wanås Konst is run by The Wanås Foundation. A non-profit foundation in Östra Göinge municipality, in the South of Sweden, only 1.5 h from Copenhagen, Denmark. Founding Director Marika Wachtmeister initiated the art projects at Wanås in 1987. Since  2011 the foundation is lead by Elisabeth Millqvist and Mattias Givell. Read more at www.wanaskonst.se 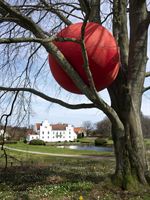 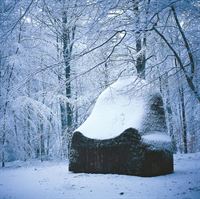 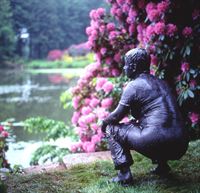 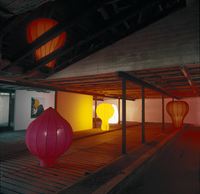 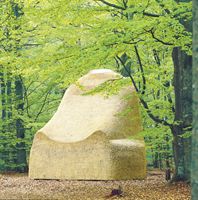 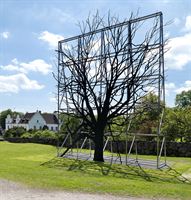