The exhibition program at Wanås is turning 30 in 2017, and the celebration marks the passage of time – a movement from then until now. With the feature exhibition of 2017, SculptureMotion, The Wanås Foundation highlights sculpture in motion and sculpture that invites action. Ground-breaking American choreographer William Forsythe (USA) serves as our point of departure, participants in SculptureMotion include Carolina Falkholt (SE), Henrik Plenge Jakobsen (DK), Sonia Khurana (IN), Éva Mag (SE) and others. SculptureMotion opens on May 7, 2017, with works both outside and in the Art Gallerry. The sculpture park with over 60 site-specific works is open daily all year round. The Art Gallery opens on April 13, 2017 with the exhibition Revisit 1987 – an in-depth study of photographs, films, and archival material that turns back the time to the first art exhibition at Wanås in 1987. 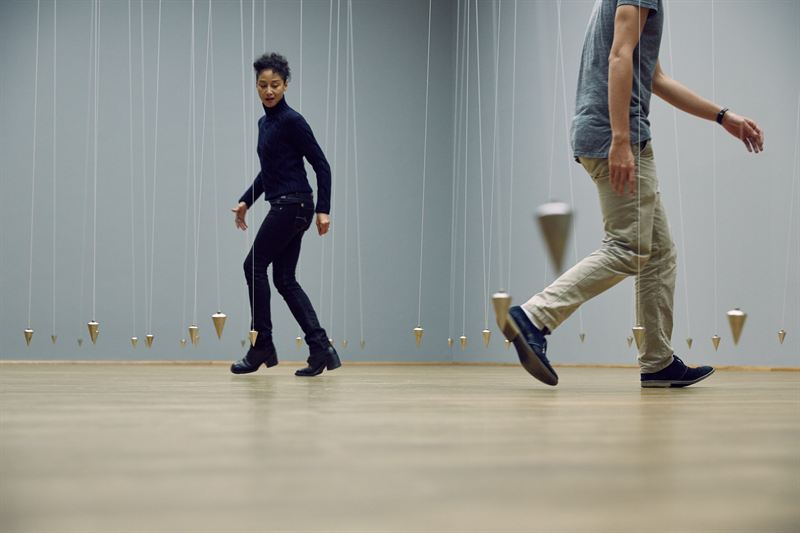 William Forsythe, Nowhere and Everywhere at the Same Time No 3, 2015. Photo: Dominik Mentzos.

The exhibition SculptureMotion investigates motion in art today, from moving objects to movement as a social action and experiences beyond the visual. Pioneering American choreographer William Forsythe’s art practice serves as a starting point for the exhibition. His choreographic work has been shown all over the world, and he has influenced generations of dancers. In his expansive oeuvre, he has worked increasingly with installations and choreographic objects in dialogue with the contemporary art scene. Forsythe creates new artworks outdoors, and his Nowhere and Everywhere at the Same Time will now be premiering in Sweden. In the park, we also encounter a large-scale sculpture by Carolina Falkholt, and a work by Henrik Plenge Jakobsen that uses history as its point of departure. In the Art Gallery, stillness and activity converge in works by Sonia Khurana and Éva Mag.

The exhibition theme emphasizes the relationship between sculpture and motion as well as the interest in participation that has been central to The Wanås Foundation’s program since 2011. Artists such as Alexander Calder and Jean Tinguely investigated movement and sculpture in the 1950s and 1960s and Moderna Museet in Stockholm presented Movement in Art in 1961, a touring exhibition focusing on mechanics and machinery. The artworks in SculptureMotion at Wanås examine sculpture and bodies by placing movement in focus and asking the questions, what are contemporary working methods and concerns and what does movement mean today?

The exhibition season opens already on April 13 with Revisit 1987. That year marked the first art exhibition at Wanås, and now, 30 years later, there is a permanent collection comprised of 60 artworks. But what did the first exhibition look like? Through an in-depth look at archival material such as photographs, films, we turn back time to 1987.

Outdoor Season at the Wanås Foundation – Wanås Konst:
November 7, 2016 – April 12, 2017
The sculpture park with the collection is open daily from 8am – 7am.
Café, Art Gallery, Shop, and Deli are closed.

Wanås Konst – Center for Art and Education, presents and communicates contemporary art that challenges and redefines society. Wanås Konst produces site-specific international art and learning in an innovative and available way for the many. Wanås is a place in the world where art, nature and history meet. Wanås consist of a medieval castle, an organic farm, a scenic sculpture park and an art gallery in southern Sweden. Wanås Restaurant Hotel opens on the premises 2017. 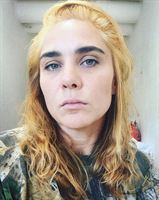 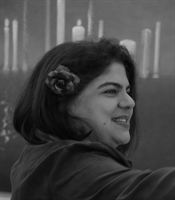 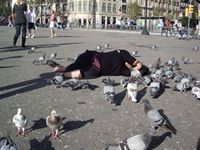