On June 14 the Children’s Book project, contemporary craft and performance are celebrated at Wanås.  Join us for a sneak peek of the new Children’s Book together with artist Jenny Granlund and writer and program host Johanna Koljonen. Inauguration of 1 Cubic Craft, Konsthantverkscentrum (The Swedish Crafts Center) c/o Wanås Konst, that offers a contemporary take on craft, and opening of the program and exhibition Revisit – Past Performances, that will offer an insight into the performance history at Wanås. Upcoming events include a performance lecture by Robert Wilson, as well as talks and events by Kristina Matousch and Anna Kleberg & Ulrika Sparre. 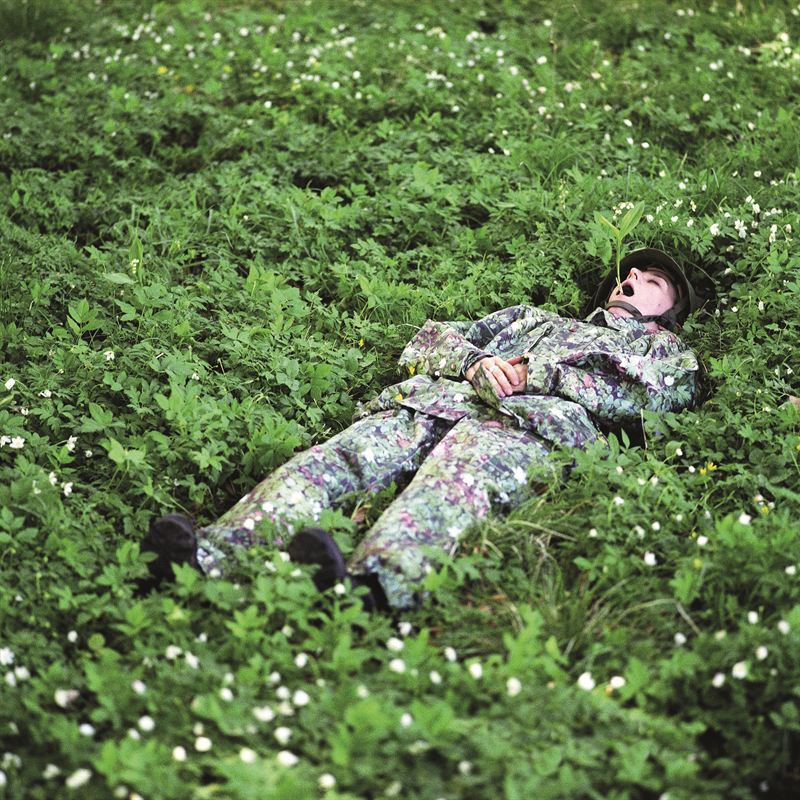 The children’s book series is turning five! Inspired by the park and the art, both real and imaginary, it’s time for Wanås Konst’s fifth foray into children’s books. Sometimes the words come first and then the pictures; other times a certain image has been the starting point. Astrid Lindgren wrote that children’s books are their very own art form. The children’s book series at Wanås has been a way to explore the genre alongside artists and writers. This year, artist Jenny Granlund and author, critic, and program host Johanna Koljonen have created a story set amid the many trees, artworks, and historic structures in the park. The story is still a secret but as in many great books a map plays a crucial role. Join the sneak peek and find out the secret story!

Sunday June 14, 2015
Sneak Peek at 1pm together with Jenny Granlund & Johanna Koljonen.  (In Swedish.)
Open workshop for kids (accompanied by an adult) 1pm – 4pm.
Exhibition in the Art Gallery with works by Jenny Granlund and Fredrik Söderberg: May 17 – November 1, 2015
Book Release: August 22, 2015

A fresh take that expands and challenges the concept of contemporary craft. 1 Cubic Craft reflects the contemporary craft scene, from utilitarian objects with a clear function to those with more personal stories. In the Wanås Shop you will find craft objects that have been selected in dialogue with the Konsthantverkscentrum. Work in clay are highlighted this year, and the focus is on locally active ceramicists. The collaboration enables craft to work in an expansive and productive context where different art forms and expressions can collaborate or break away from each other in the unique environment of Wanås. Part of Stretch, Wanås Konst series of exhibition that breaks down borders between the disciplines. 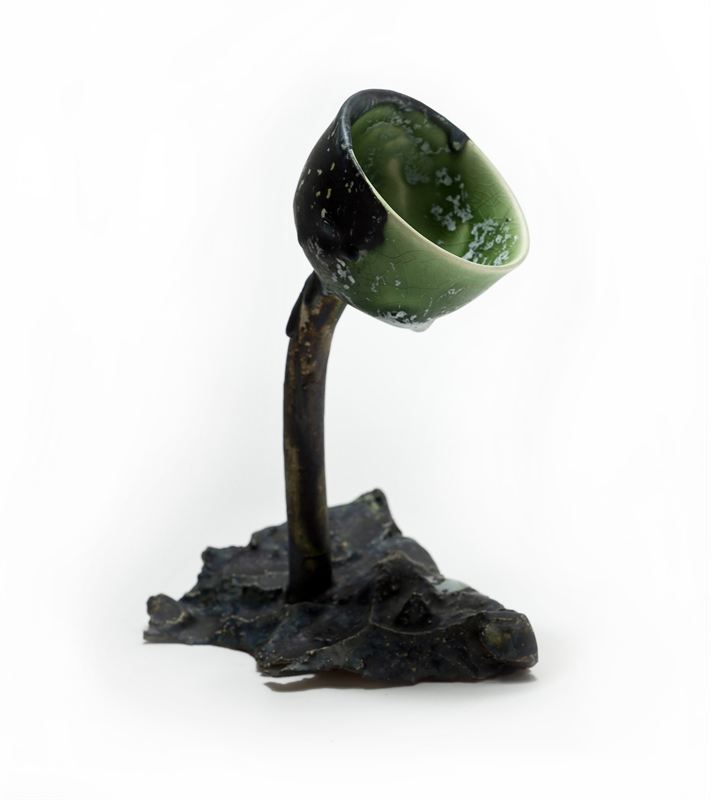 Artists have buried themselves in the leaves, sold ice cream, covered the park in stripes with help from visitors, and waged battle between Sweden and Denmark with gear from IKEA’s kitchen department. This year, Revisit looks back at performances in the collection and in previous exhibitions. Discover the history of performance, around 19 performances by 19 artists, at Wanås through an exhibition and a program.

June 14 at 2pm: What do you remember? Special Tour of the exhibitions with a focus on performance, by Elisabeth Millqvist, Artistic Director. (In Swedish.)
Upcoming program (September – October): Performance lecture by Robert Wilson, as well as talks and events by Kristina Matousch and Anna Kleberg & Ulrika Sparre.
Exhibition and program: June 14 – November 1, 2015

Barriers – Contemporary South Africa is the major exhibition at Wanås Konst this year. The exhibition brings together six artists working in South Africa, an active scene attracting young artists from many different countries. Barriers function to block, hinder and restrict—they are to be overcome, but they can also protect and safeguard. The artists create portraits of and with nature, gather hundreds of voices and let us enter into a dialogue with art. The body—a voice, a figure, even the artists themselves—serves as the point of departure.

Publication WK#15
The 2015 exhibition season is accompanied by a magazine. With artists’ presentations, and essays by Nthikeng Mohlele and Elisabeth Millqvist. In Swedish and English.

Wanås is a place in the world where art, nature and history meet. Wanås consist of a medieval castle, an organic farm, a scenic sculpture park and an art gallery in southern Sweden.

Wanås Konst – Center for Art and Education, presents and communicates contemporary art that challenges and redefines society. Wanås Konst produces site-specific international art and learning in an innovative and available way for the many. 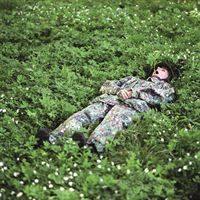 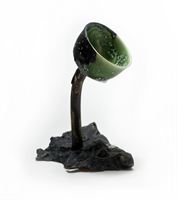 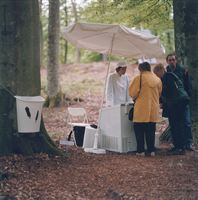 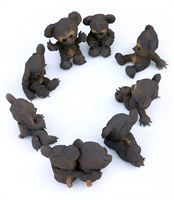 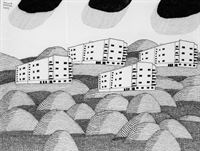 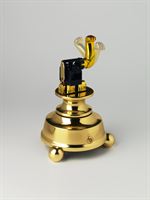 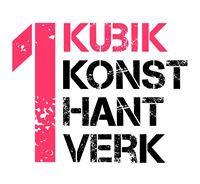