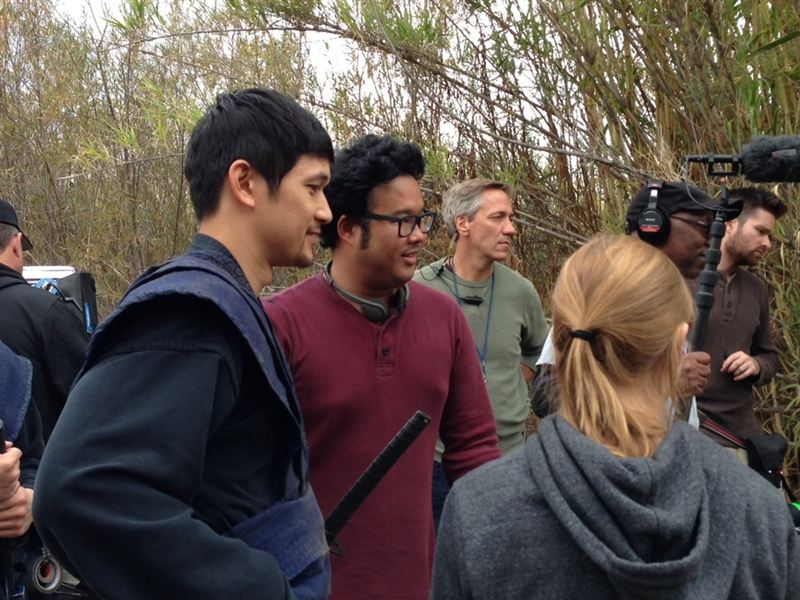 FIRST CLIP TO PREMIERE AT 2013 STREAMY AWARDS ON FEBRUARY 17

The first season of "Mortal Kombat: Legacy" was one of the most-viewed web series of 2011 with more than 60 million views to date on Machinima. In the second season the saga continues as Liu Kang and Ermac join the ranks of fighters introduced in the first season of the web series including Kenshi, Kung Lao, Kuai Lang, Stryker, Kitana, Mileena, Johnny Cage, Scorpion and Sub Zero. This new season will uncover the rivalries and histories of these fierce warriors as Raiden and his recruits clash against the dark forces of Outworld. The epic battle for Earthrealm has finally begun!

"Fans are in for a real treat with the second season of Mortal Kombat: Legacy," said Tancharoen. "With added visual effects and storylines that dive deeper into our warriors as they make their way to the tournament, we’re taking this series to a whole new level. I'm really looking forward to showing fans the first clip during the Streamy Awards on February 17. "

“Machinima and our audience have been eagerly awaiting the next chapter in this series, and I’m thrilled to announce that Mortal Kombat: Legacy 2 will return to its original home on Machinima,” said Allen DeBevoise, Chairman, Co-Founder, and CEO of Machinima. “We have become a destination for episodic narrative series thanks in part to the first season of Mortal Kombat: Legacy, and we look forward to breaking new ground with this much anticipated new season.”

Mortal Kombat was first released on October 8, 1992. Since then it has become known as one of the darkest fighting games on the market. Famed for its mortal competition, fatalities and dark sense of humor, the game has been released on all major consoles, as well as arcade machines. The original development team, now known as NetherRealm Studios, led by creative director Ed Boon, continues to develop the game and build upon the existing success and rich story it has created to date.

The latest chapter of “Mortal Kombat” was released in 2011 by Warner Bros. Interactive Entertainment, marking a triumphant return to the series’ roots in the fastest and most brutal installment to date. The game returned to a mature presentation and reinvented its classic 2D fighting mechanic in addition to adding new gameplay features including tag team, a deeper story mode, and nostalgic arcade battle online and offline.  Selling more than three million units worldwide, the reinvention of the franchise became the highest-selling fighting game of the year and won numerous “Best Fighting Game” awards, including Spike TV’s 2011 Video Game Awards, 2012 Academy of Interactive Arts & Sciences Interactive Achievement Awards, and recognition from Game Informer, Official Xbox Magazine and GameTrailers.com.

About Machinima
Machinima is the dominant video entertainment network for young males around the world. The number one entertainment channel on YouTube, Machinima serves over 2.3 billion video views per month, and reaches over 253 million viewers monthly. Machinima’s global network is the best place for gaming content. The network features official publisher content, gameplay videos, scripted series, and original content, including weekly and daily shows, all aimed at the coveted 18-34 year old male demographic. The company is backed by MK Capital, and Redpoint Ventures, and is headquartered in Los Angeles, California.

Mortal Kombat, the dragon logo, and all related characters and elements are trademarks of and © Warner Bros. Entertainment Inc.
(s12) 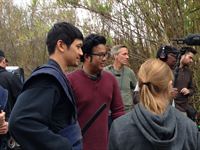