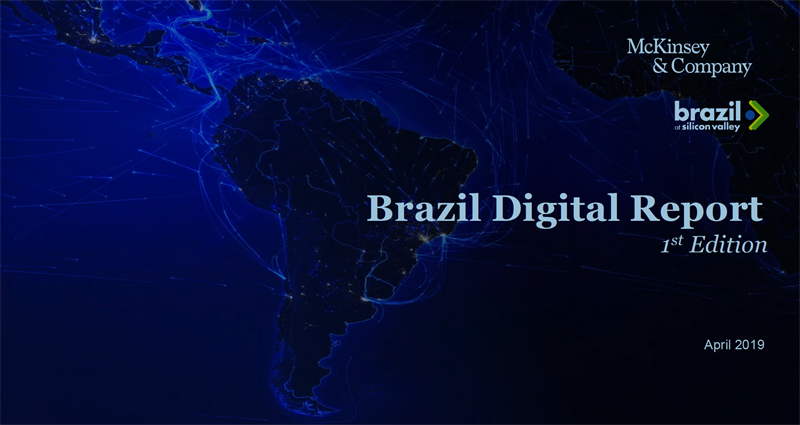 The Brazilian economy is growing again, with Real GDP growth projected at 2.5% in 2019 and 2.7% in 2020. Interest and inflation rates, as well as country risk have created a favorable investment environment.

More than 2/3 of Brazilians have smartphones and spend on average 9 hours connected to the Internet each day (vs. 6 hours in the US), one of the highest in the world.

Brazil has some of the most avid digital consumers globally. By number of users, Brazil ranks globally #2 for WhatsApp, #2 for Instagram, #3 for Facebook, #3 for LinkedIn, #2 for Pinterest, #1 for Waze. However, e-commerce is still lagging most developed nations with 6% of total retail sales (compared to 20% for China and 12% for the US).

The Brazilian financial system has been prime territory for innovation. More than half of the population are active online banking users, and 58% of all banking transactions are online. There are over 400 fintech startups, and more than 7 million customers have opened accounts at digital-only banks. However, compared to developed countries, Brazil still has low penetration of nearly all financial products.