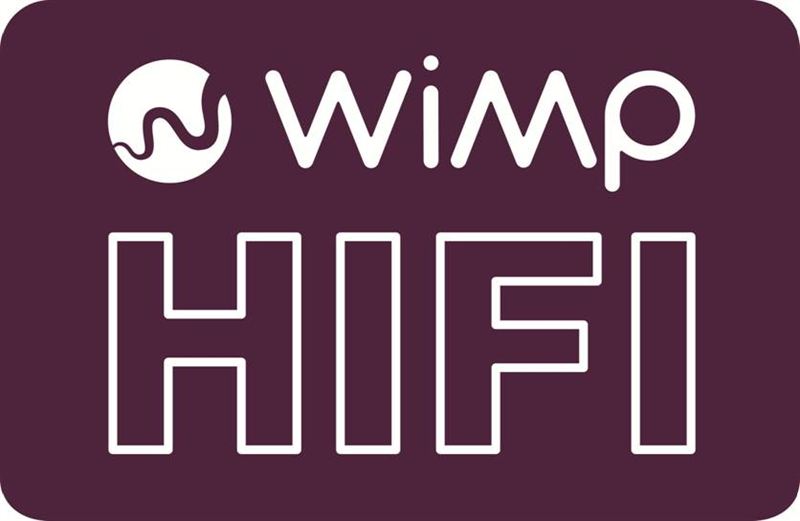 Already ahead of its launch, WiMP HiFi was named HiFi-product of the year by Scandinavian magazine Lyd & Bilde (Sound & Image) in the category for music streaming service.

“We are very pleased to be the first Scandinavian streaming service to offer lossless sound in CD quality. Streaming music has always been limited to low audio quality and WiMP, which has always stood for high quality music experience with our products, is please to be able to deliver a superior service in an increasingly discerning market of music streaming. We believe that hifi will become a standard in music streaming much similar to HD for TV." says Andy Chen, CEO at WiMP Music.

At the end of last year WiMP worked to improve sound quality on the entire music catalog, by upgrading to formats optimized for streaming. This was a huge step towards WiMP HiFi. The lossless product has been beta tested since mid-March, and the feedback has been exclusively positive.

“When you really want to enjoy music, maybe listen to a couple of consecutive albums, I recommend WiMP HiFi. It’s a perfect companion to good sound equipment, loudspeakers or headset. Even if compressed sound formats now are very good, there’s something special about streaming the CD-files directly to your stereo, tablet or smart phone. Top notch sound quality, just as it was intended in the studio,” says Paal Bratelund, product developer.

“Our editorial goal is to get every WiMP user to listen to one album in its entirety within the campaign period. We have some really interesting articles coming up, and there will be smaller commentary documentaries as well. The content fits perfectly with our updated blog that allows us to integrate both magazine articles and videos directly into the clients”, says global editorial campaigns manager Sveinung Rindal of WiMP.

WiMP HiFi joins the ranks of new WiMP services: Both WiMP DIY (do it yourself) and WiMP Professional launched this spring. WiMP DIY offers unsigned bands and artists to release their music through WiMP and other streaming services, with the consequent possibility of being promoted by the WiMP editors. WiMP Professional enables public music streaming for the business market. WiMP also recently launched the concert series WiMP Live, with performances from artists including Jake Bugg and Gabrielle Aplin presented and made available for streaming. WiMP is currently available in Norway, Sweden, Denmark, Germany and Poland.

About WiMP
WiMP is a music streaming service focusing on inspiring users to find new music and old favorites. Through local editorial teams in each country, WiMP provides daily recommendations, tips and playlists for any occasion. The ad-free service is available on computers and mobiles, tablets and network players. Read more on www.wimpmusic.com