Machynlleth driver Osian Pryce has confirmed his entry on this month’s Wales Rally GB. And realised his childhood dream.

The 21-year-old will make his competitive debut in a four-wheel drive car in a Ford Fiesta R5 built by twice World Rally Championship-winning team M-Sport and run by CA1 Sport. Osian met Carlisle-based CA1 Sport last week when he attended a seat fitting.

Pryce, who has finished runner-up in the British Rally Championship for the last two seasons, will step up to rallying’s elite feeder category on what’s shaping up to be the most competitive Wales Rally GB in living memory. Britain’s round of WRC – the 13th and final round of the global series – has achieved sell-out status this year, with every one of the 160 entries filled for the first time since the rally moved to Wales in 2000.

Osian’s Fiesta R5 isn’t like any other Fiesta. It’s four-wheel drive, develops around 280bhp and will rocket him and co-driver Dale Furniss from 0-60mph in under five seconds. And that’s from a start line an inch deep in mud.

This is the moment Osian has been waiting for. Having spent the last three years competing in a Citroen DS3 R3T and enjoying massive domestic success, the time has come to step onto the world stage.

Not that Wales Rally GB is anything new for Pryce. And nor is driving a Fiesta. Osian first competed on what is acknowledged as one of the world’s most feared motorsport events just a few months after passing his driving test, aged 17 in 2010. And promptly won his class in a Fiesta ST.

Osian will test the Ford Fiesta R5 for the first time on Monday November 10.

Pryce said: “This is the next step for me. I’ve been waiting so long for an opportunity like this and, to be honest, I still can’t believe it’s happening. This is what I dreamed of when I was a child – to drive a car like this on Britain’s biggest rally.

“Even when I went up to see CA1 Sport on Friday and sat in the car, it still didn’t seem real. But it is now. And I’ve got a lot of people to thank for that – not least my family: this is their dream too! We’ve been backed by the family business G&M Pryce, Red Kite (Manufacturing), THORUtilities, Swift Group and DMACK. All of these people have been amazing.”

“Having waited for this chance, what I have to do now is make sure I do it justice and make the most of this incredible opportunity. That’s all I want to do. The objective for me is to gain as much experience of the car as possible and to improve my pace as the rally unfolds.” 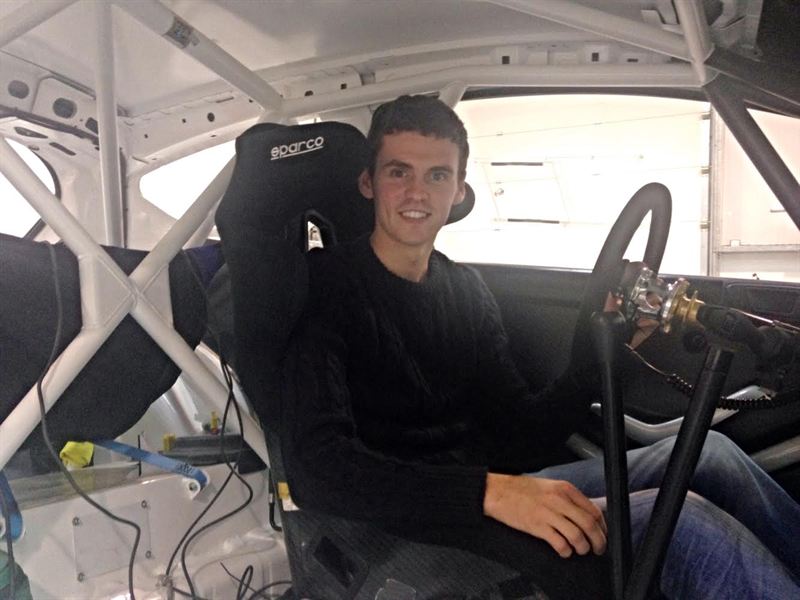 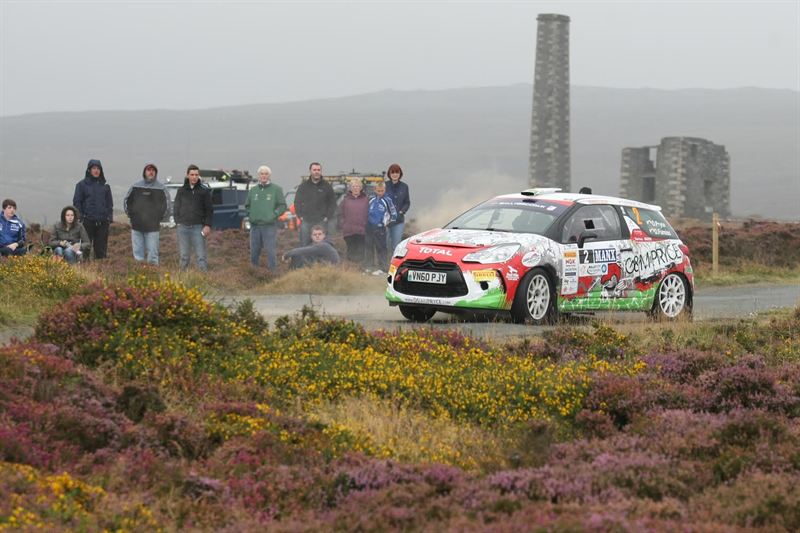 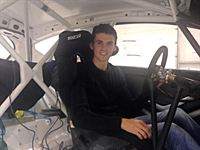