Osian takes another step up the World Rally Championship ladder 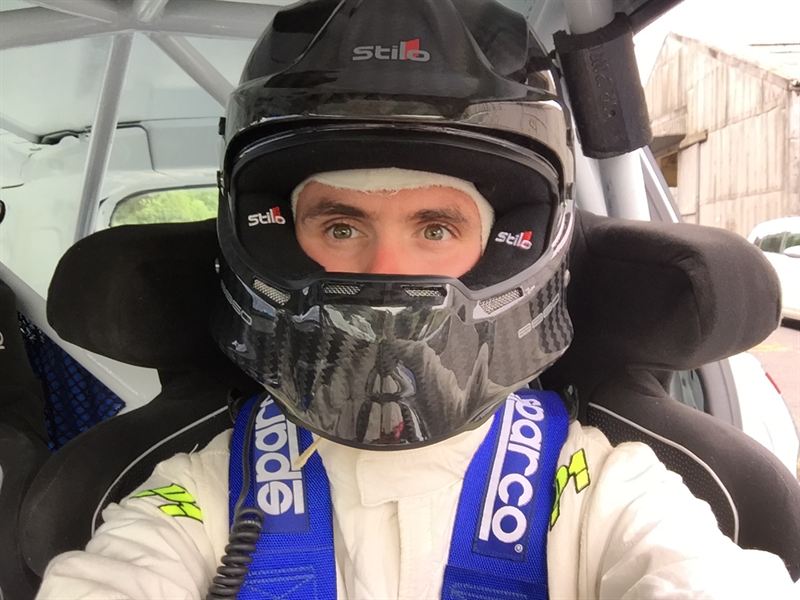 Osian takes another step up the World Rally Championship ladder

Welsh rally star Osian Pryce will start a new chapter in his motorsport career next week, when he tackles a Tarmac round of the World Rally Championship for the first time.

A regular winner of asphalt rounds of Britain’s premier rally series, the Machynlleth driver is now looking to carry that speed and skill to the world stage at ADAC Rallye Deutschland, the latest round of the Drive DMACK Fiesta Trophy, which starts from Trier on Thursday.

Osian and co-driver Dale Furniss tested a Ford Fiesta R2T identical to the one they will use next week. They completed 50 kilometres in the MH Motorsport-prepared car at a test venue in Wales.

“The test was really useful,” said Osian. “We made a stage which would be quite representative of the roads in Baumholder; we got the car up to fourth-gear, then created a junction to slow us right down and I worked really hard on keeping the car neat and tidy with no corner cutting.

“We worked on the set-up of the car with Mick [Harris, MH Motorsport owner], tweaking the brake bias and things like that. Probably the best thing about the test, though, was what we could do with the tyres. We ran the wet in the dry, to see what we could expect from that and then we did some endurance running on the dry pattern tyre. I’m really happy with what we found, the tyres will suit me really well. Best of all, we came away from the test with a plan for the tyre strategy. We now have a very clear idea of what we’re going to do next week.

“Given that I’ve never been to the event before, the test gave me good confidence. Dale has done Germany a couple of times, so we’ll be relying on him a little bit more this time – but we’ve also had great support from Phil Pugh, who has tasted success on this rally co-driving for Elfyn [Evans]. Phil’s been through the onboards with us and given us a real good insight into what to expect.

The next two rallies – Germany and Spain – represent the final two scoring opportunities in this year’s Drive DMACK Fiesta Trophy. It’s a clean sheet of paper, with the driver scoring the most points over the next two rallies taking another two World Rally Championship prize-drives next season.

“That makes the strategy very straightforward for us next week,” said Osian. “We'll be pushing as hard as we can from the very start to try and score some stage wins and bag as many points as we can.

“This might be my first Tarmac round of the world championship, but I’m just as happy driving on asphalt as I am on the loose. I think it came as a bit of a surprise for a few people when we won our first BRC round on Tarmac, but for me, a stage is a stage regardless of the surface.”

Based in Trier, south-west Germany, this city on the side of the Mosel River is reckoned to be among the country’s oldest. The Porta Nigra (Black Gate), which offers a dramatic backdrop to the start and finish ceremonies, dates back to the fourth century when it was part of the Roman Empire.

Next week, it’s Osian’s turn to write his own page in Rhineland history.

Germany’s round of the World Rally Championship provides three distinct challenges: the vineyards, the military area and the countryside stages, with the grip level in each of those changing considerably with the weather. And the weather? Well that can change in an instant, flipping from scorching sunshine and 30-plus degrees to mid-teens and heavy rain.

From the outside, this rally looks innocuous enough. It’s not. It’s a contest to keep you on your toes from the first corner to the last. 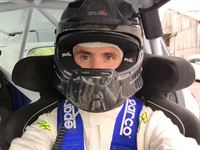 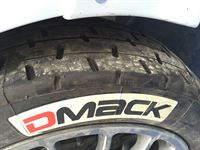