Petter’s ready for Portugal. And he’s got Loeb’s secret weapon… 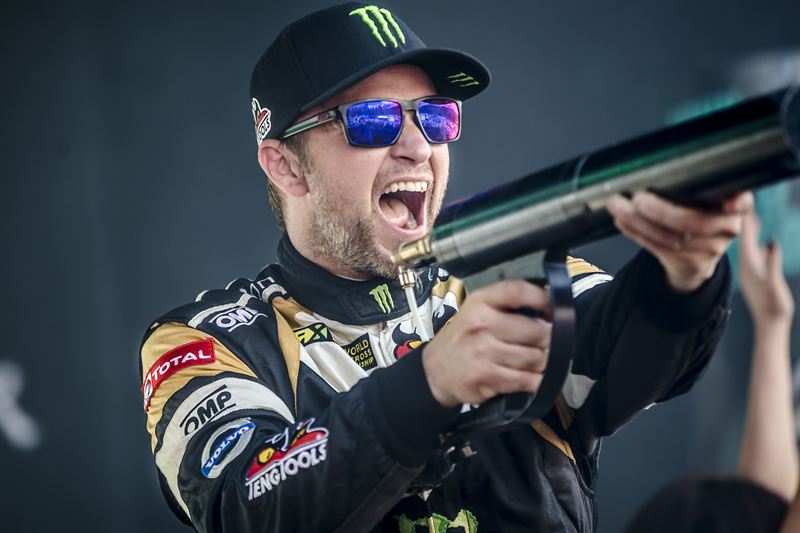 Petter’s ready for Portugal. And he’s got Loeb’s secret weapon…

Turning two into three and three into four, that’s the job Petter Solberg will start this weekend. The two-time World Rallycross and three-time FIA World Champion is, however, only interested in the number one.

It’s rallycross time again. This week’s Bompiso World RX of Portugal opens a book with 12 chapters, 12 stories and 12 opportunities. Welcome to World RX round one of 12.

“It’s been too long out of the car for me. I don’t like to have such a big break away from competition, but I don’t talk about that any more. Like the races and the championships we have won, they are history, something to smile about when I retire – a lot of years from now.

“I am only interested to look forward, to this week and this season. And what a fight, what an incredible year we are going to have. There are more drivers than ever in a position to win races this year, more drivers than ever who want to take the championship in Argentina. We have to be better than them all.

“There’s a lot of talk about Sebastien Loeb and that’s understandable. He’s amazing. If you want to talk numbers, go and talk numbers with Loeb – his are the best statistics. I have known him for a long time and I know what a fierce competitor he is. Out of the car he’s nice, but in the car, trust me, he’s Mr Tough Guy.

“Loeb will be at the front fighting. We know what he did in rallying and we’ve seen his racing ability in the World Touring Car Championship – he was also impressive in the two rallycross races he did before. As well as that, he has a very good car and a very good team behind him. But, like I said, Seb is one of eight, nine or maybe even 10 drivers who could win races this year.

“As I stand here in Portugal before our final shakedown test, it’s hard not to feel a little bit like the underdog. Some of the teams here are testing three cars and they’ve got their big hospitality and big budgets. PSRX is a smaller team than most, but we’ve shown how effective, efficient and competitive we are. And now we have a secret weapon…

“Jean-Claude Vaucard is a true legend of motorsport. He’s engineered some of the world’s fastest rally and race cars, including the Xsara WRC Sebastien Loeb made his name in and Volkswagen’s Race Touareg, which set new standards in off-road racing at the Dakar. And now Jean-Claude is working with us.

“It’s fantastic to have somebody like Jean-Claude working on the car; he attended some of our pre-season testing and came up with some solutions I hadn’t thought of. He really is a legend and he’s our secret weapon this season!”