Stuart heads for the Hills and an island adventure 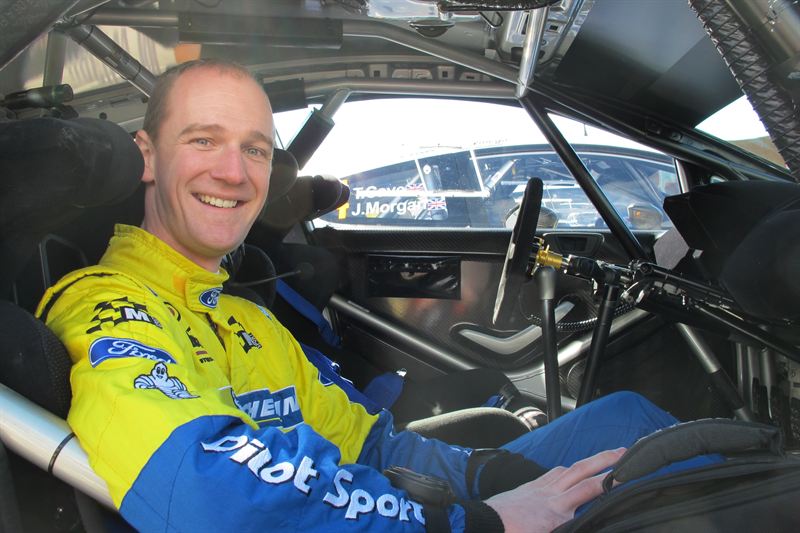 Stuart heads for the Hills and an island adventure

Seeded at number three, Lanarkshire-born Loudon and Mull man MacCrone will be among the favourites for victory on the six-stage, all-gravel event.

Stuart said: “John and I have a great relationship in and out of the car, he’s a very, very good friend of mine and I’ll always grab any opportunity to co-drive him with both hands.

“It’s been a while since I was in stages like Black Loch, but they’re fantastic roads and we’ve got the best car for the job in an M-Sport-built Ford Fiesta R5. John’s fairly well revved up for this one as well – he won the last round of the Scottish Rally Championship and we’re out for a repeat of that result on Saturday.”

As well as chasing a maiden Galloway win, this weekend will provide Stuart and John with the perfect opportunity to reacquaint themselves ahead of next month’s Beatson’s Building Supplies Mull Rally.

Having won the Scottish island event together in a Ford Fiesta S2400 in 2013, Stuart is looking forward to chasing a second success alongside John in a Fiesta R5 next month.

“I love Mull,” he said. “It remains one of my favourite rallies of the season and I’ll not forget that first win with John, it was a very special moment. Saturday’s a great chance for the pair of us to be out in a car competing, getting used to each other again. A couple of wins for the Scots in Scotland would go down very well!”

The Armstrong Galloway Hills Rally starts from Castle Douglas at 0900 on Saturday (September 10) and returns to the Dumfries and Galloway town after six stages and 43 miles at 1440.