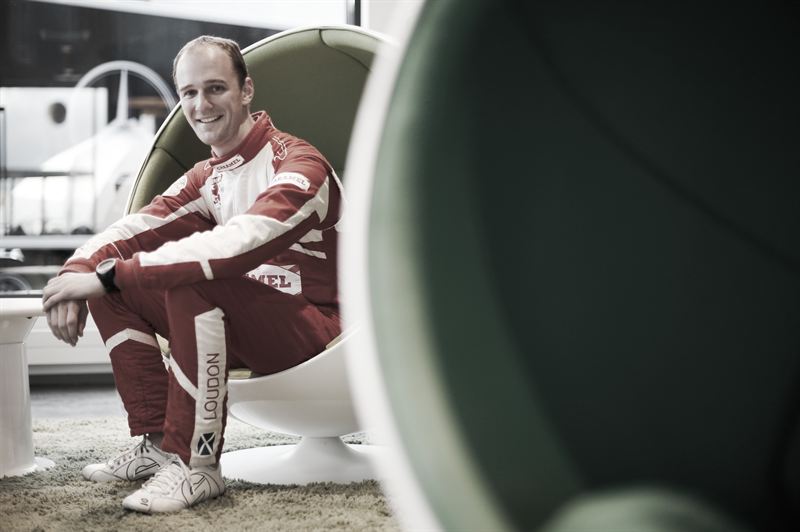 Officially, Saturday is the RSAC Scottish Rally. But to you, me, and the wider world of British rallying, it’s The Scottish.

It’s this country’s biggest rally and one no summer would be complete without. The Scottish has been running since 1961 and the list of winners is a real who’s who of world rallying. All three of the rallying McRaes: Jimmy, Colin and Alister won it, as did M-Sport World Rally Team boss Malcolm Wilson.

And the Finns have had fair success north of Hadrian’s Wall too; Ari Vatanen, Hannu Mikkola, Pentti Airikkala, Simo Lampinen, Mikael Sundstrom and Tapio Laukkanen all took at least one win. Tommi Makinen might have four world titles, but he’s only for an F2 win on the Scottish…

The event has evolved down the years and it’s no longer the race up and down the land it once was, but a Dumfries base still offers access to some of the world’s most wonderful woods. Stages like Twiglees and Castle O’er are part of British rallying legend and it’s fantastic to see the best of the British Rally Championship lining up there on Saturday morning.

As you’d expect, there’s a bit of a family connection with the Scottish: my father (Fergus Loudon) scored his best result on this rally when he co-drove John Gray to 11thoverall in a Group A Ford Sierra Cosworth in 1990. They finished just one place behind a certain Jimmy McRae, taking the award for top privateer crew. In those days, the Scottish was a European as well as British Rally Championship qualifier and included 226 miles of competition – more than your average World Rally Championship counter these days.

It’s an event that’s close to my heart and after finishing second with Matthew Wilson on the last British Rally Championship round (Pirelli Carlisle Rally, April 29-May 1), I’m gutted not to be back aboard a Ford Fiesta R5 to try and emulate that result on my home round of the series.

Have a great Scottish. And don’t forget to take yourselves a Teacake or two home.

When you have Castle O’er and Twiglees on the itinerary, it’s impossible to choose between the two of them. These are both absolute classics and definitely two of my favourites in Scotland.

Being the local, David has got to be one to watch. He’s got good experience of the stages and has shown some great pace this year. Sticking with the Scottish theme, if you asked me to name another driver to watch I’d say Scottish Rally Championship frontrunner Garry Pearson. It’ll be interesting to see his pace compared to the British Rally Championship regulars.

Dumfries is a great place. David Coulthard’s from here and so was Robert Burns (known Rabbie Burns in these parts). Burns’ old house has now been turned into a pub – the Globe Inn (56 High Street, Dumfries, 01387 252335). Go there, it’s really cool. Have Cullen Skink to start followed by haggis, neeps and tatties. And a Caramel Wafer for desert (obviously).

BRC fastest stage times (after round 3/7)

Junior BRC stages led (after round 3/7)

Stuart Loudon is a semi-professional co-driver who has started 84 rallies, 18 of which are rounds of the World Rally Championship and one of which was with an Ashes-winning English cricketer. He makes biscuits in the family business when he’s not working towards his dream of becoming a factory co-driver in the WRC.