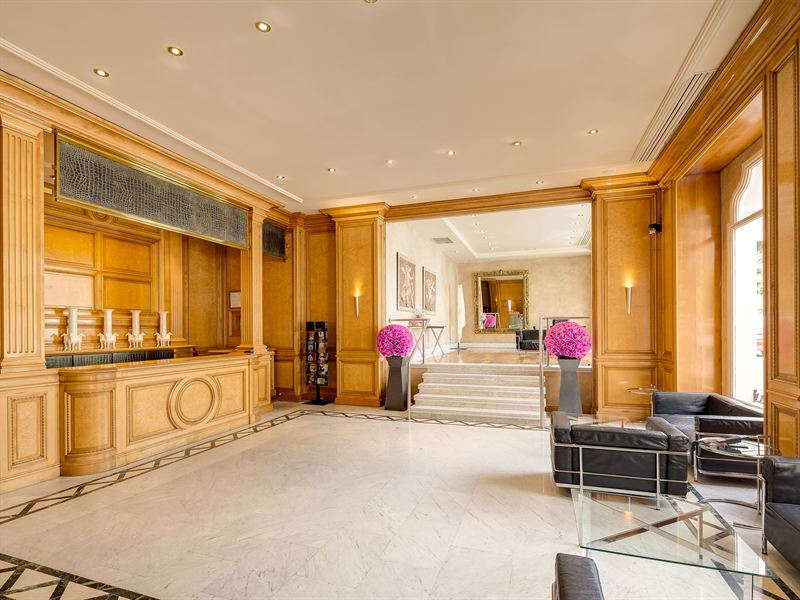 Frankfurt, 18 January 2017 – Worldhotels is welcoming six new hotels to its global portfolio. From a city hotel in Madrid, to a spa hotel in Beijing, these new Worldhotels provide authentic guest experiences for both leisure and business travelers.

Hotel Villa Real, Madrid, Spain
The elegant and sophisticated Hotel Villa Real is housed in a classic 19th-century property, opposite the Congress of Deputies. Ancient artifacts from Roman and Syrian history are showcased throughout the hotel’s wood-paneled lobby, corridors and bedrooms. The East 47 Restaurant and Bar is inspired by pop artists like Andy Warhol.

Savigny Hotel Frankfurt City, Frankfurt, Germany
Set in a tranquil area close to the financial district of Frankfurt, the Savigny Hotel Frankfurt City, is less than a ten minutes’ walk from both the central train station and the congress and exhibition center. Many cultural and historic highlights are also within walking distance. The hotel offers an idyllic garden and has 155 spacious rooms, which are cozy and modern furnished.

Rooms from 68.00 EUR per double per night

The Kunlun Beijing, Beijing, China
On the banks of the Liangma River, the Hotel Kunlun is within 30 minutes’ drive of Beijing Capital International Airport and Tiananmen Square. From the marble-columned lobby to the revolving rooftop restaurant, the hotel boasts a range of state-of-the-art facilities. Highlights include 14 restaurants and bars, a spa offering 17 treatment rooms and a fitness center with an indoor pool.

Ameron Parkhotel Euskirchen, Euskirchen, Germany
Just outside of Cologne, Bonn and Dusseldorf, the hotel is the perfect place to discover the Eifel national park which holds a variety of cultural highlights and activities for the whole family. In this hotel, nature meets business and spa. Guests can enjoy top-to-toe spa treatments and relax in one of the saunas or whirlpools. For business travelers, the hotel offers various function rooms.

Rooms from 69.00 EUR per double per night

Rooms from 99 EUR per double per night

Hotel del Parque, Guayaquil, Ecuador
Set amidst the exotic greenery of the Guayaquil Historical Park, this beautiful boutique hotel is a historic 19th-century property. The peaceful riverside oasis features traditional Ecuadorian furnishings and offers sophisticated elegance with a colonial vibe. Guests can partake in cultural experiences such as chocolate tasting, coffee roasting and wildlife walks in the tropical grounds.

Rooms from 291.00 EUR per double per night including breakfast

About Worldhotels:
Worldhotels is dedicated to empowering the true independence of hotels all around the world. The global brand brings together some of the world's most unique independent hotels. With reach into over 60 countries and six continents, the group targets savvy business and leisure travelers that seek an authentic and local experience when choosing a hotel.With over 45 years of excellence in the industry, the company's mission is to provide access to upscale hotels of character and distinction. Each hotel in the Worldhotels portfolio has been carefully selected to ensure it meets the group’s strict quality standards. Each hotel is measured against over 600 quality criteria every year.  Worldhotels backs independent hotels with the power of a global brand while allowing them to retain their individual character and identity. The group offers an “affiliation model” which provides a comprehensive range of services that includes global marketing, sales, training, e-commerce and state-of-the-art distribution and technology.Guests can also earn points with the group’s own loyalty program, Worldhotels Peakpoints (worldhotels-peakpoints.com), and redeem them for hotel vouchers. Alternatively, they can collect miles for eligible stays thanks to an extensive list of 22 frequent flyer programs of the world's premier international carriers. Air France, Cathay Pacific, Lufthansa, United Airlines are just some of the partners that make earning miles with Worldhotels easy.

• Worldhotels is dedicated to empowering the true independence of hotels all around the world. The global brand brings together 350 of the world's most unique independent hotels. With 45 years of excellence in the industry, the company's mission is to provide sales & distribution solution and consultancy to upscale hotels of character and distinction. By reaching over 50 countries and six continents, the group targets savvy business and leisure travellers that seek an authentic and local experience when choosing a hotel. • Worldhotels solutions allow hotels to keep their independency through providing the power of a global brand with a comprehensive range of products and services that include global marketing, sales, training services, quality experience measurements, hotel business consultancy, operational support, e-commerce services and state-of-the-art distribution and technology. Worldhotels loyalty programme Peakpoints, 22 frequent flyer programmes as well the high number of preferred partnerships provide competitive advantage to the independent hotel industry • Worldhotels is part of Associated Luxury Hotels. As the owner and operator of Worldhotels and Associated Luxury Hotels International (ALHI), Associated Luxury Hotels is a significant, full-service “soft brand” solution which provides an array of Global Sales Organization services with broad-reaching reservations connectivity solutions and a powerful sales and marketing infrastructure. 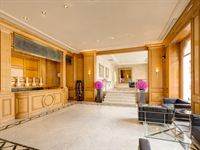