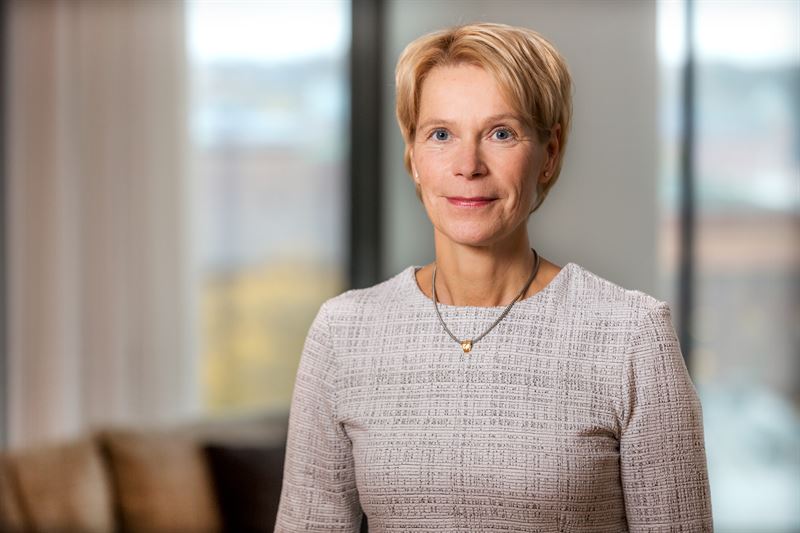 The high level of lending during the year resulted in third-quarter net interest income being the highest to date for SEK. Even if the demand for financing has now slowed and lending has returned to more normal levels, the developments over the year have showcased SEK’s crucial role in times of economic turbulence. In its efforts to help the economy recover, SEK is focusing on financing the industry’s transition to renewable energy and sustainable infrastructure.

The high demand for financing in the wake of COVID-19 has fallen off in the third quarter, with lending volumes returning to more normal levels. This is due in part to many exporters having already covered their financing needs and in part to indicators signaling that the Swedish economy has entered a recovery phase. New lending for the third quarter amounted to Skr 17.1 billion, up slightly on the corresponding period last year (3Q19: Skr 16.2 billion).

“The high level of lending during the year resulted in third-quarter net interest income being the highest to date for SEK. Even if new lending has now returned to normal levels, the developments this year showcase SEK’s crucial role in times of economic turbulence,” says Catrin Fransson, CEO of SEK.

It is now more important than ever for industry to invest in the transition to a more sustainable world, in particular given the need to restart the economy and to reach the Swedish climate goals contained in the Paris Agreement. SEK has identified four areas in substantial need of transition, namely: transportation, energy, shipping and smart cities.

“For companies to take the step with transitioning, long-term game rules and secure financing are required. The ambition is for SEK to provide strong support through offering competitive finance together with its extensive experience of financing renewable energy and sustainable infrastructure on an international scale,” says Catrin Fransson.

In line with SEK’s focus on sustainability, the company has issued three Swedish krona denominated green bonds for a total nominal amount of Skr 1.3 billion during the third quarter.

Operating profit for the first nine months of the year was Skr 802 million (9M19: Skr 933 million). The decrease in earnings was mainly due to increased provisions for expected credit losses.

The Swedish Export Credit Corporation is a state-owned company that finances Swedish exporters, their subsidiaries, and international buyers of Swedish products and services. Sustainability is central to SEK's operations, and therefore it is a natural step to finance the industry's transition to a fossil-free society; a development that also creates new export opportunities. With lending in 65 countries, SEK has substantial knowledge of international transactions and are a natural business partner in export financing.