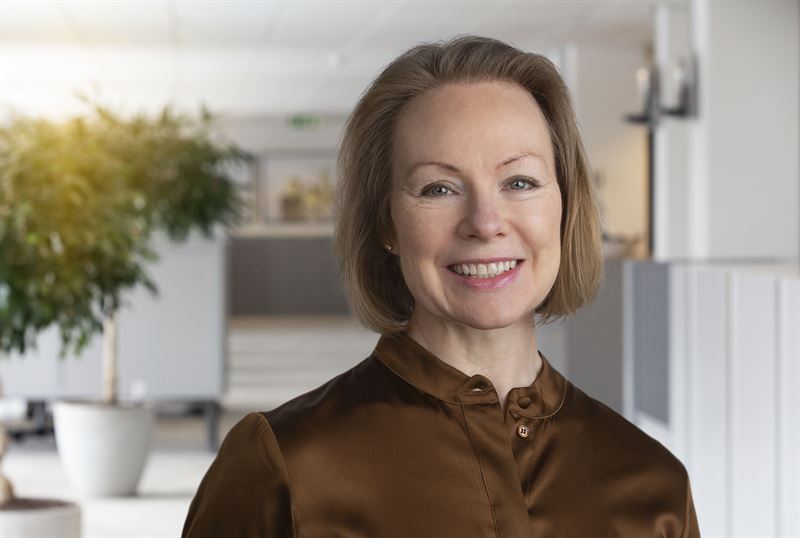 AddSecure, a leading European provider of premium IoT solutions with a focus on secure critical communications and data, has made a total of 18 acquisitions since 2016 which have contributed to the Group’s significant growth. The company will continue to pursue an active acquisition strategy and has appointed Sofia Ericsson Holm as new Chief M&A Officer to further develop and execute the company’s global growth strategy.

Ericsson Holm joins from Nordea, where she was Head of Strategic Partnerships & Open Banking. Before joining Nordea, Sofia worked as a venture capitalist focusing on early-stage Nordic tech companies. Over the past 20 years she has held positions as CFO and VP of M&A at listed IT companies, worked as an adviser in M&A and as an investor.

“Sofia’s unique combination of work experience as a venture capitalist, in banking and in senior corporate management roles, as well as a broad background from different business models, company cultures, industries, company sizes, and development stages, makes her ideally placed to strengthen the mapping and execution of our acquisitions even further,” says Stefan Albertsson, CEO of AddSecure.

“This is an exciting time for me to join AddSecure, and I am truly happy about leading AddSecure’s next phase of expansion by M&A. I look forward to working with the team to identify new opportunities for growth and innovation,” says Sofia Ericsson Holm.

Sofia Ericsson Holm succeeds Nils Kjölhede, who will retire after the summer and until then work as a Senior Advisor to the AddSecure Corporate Management Team.

“Nils has played an invaluable role in AddSecure’s successful growth journey and the execution of 18 acquisitions throughout Europe since 2016. I would like to publicly thank him, not only for the expertise he brought to important positions as the company’s previous CFO and Chief M&A Officer, but also for his ever-present enthusiasm and loyalty,” says Stefan Albertsson, CEO of AddSecure.

To ensure the effective integration of the acquired companies, AddSecure has also established a new position of M&A Integration Manager and assigned Victor Dahl for this role. Dahl, who joined the company on February 15, previously served as a Senior Analyst within the M&A Integration & Separation Advisory department at Deloitte.

The appointment of Sofia Ericsson Holm is effective as of April 6, 2021. She will report directly to the CEO and become part of the AddSecure Corporate Management Team.