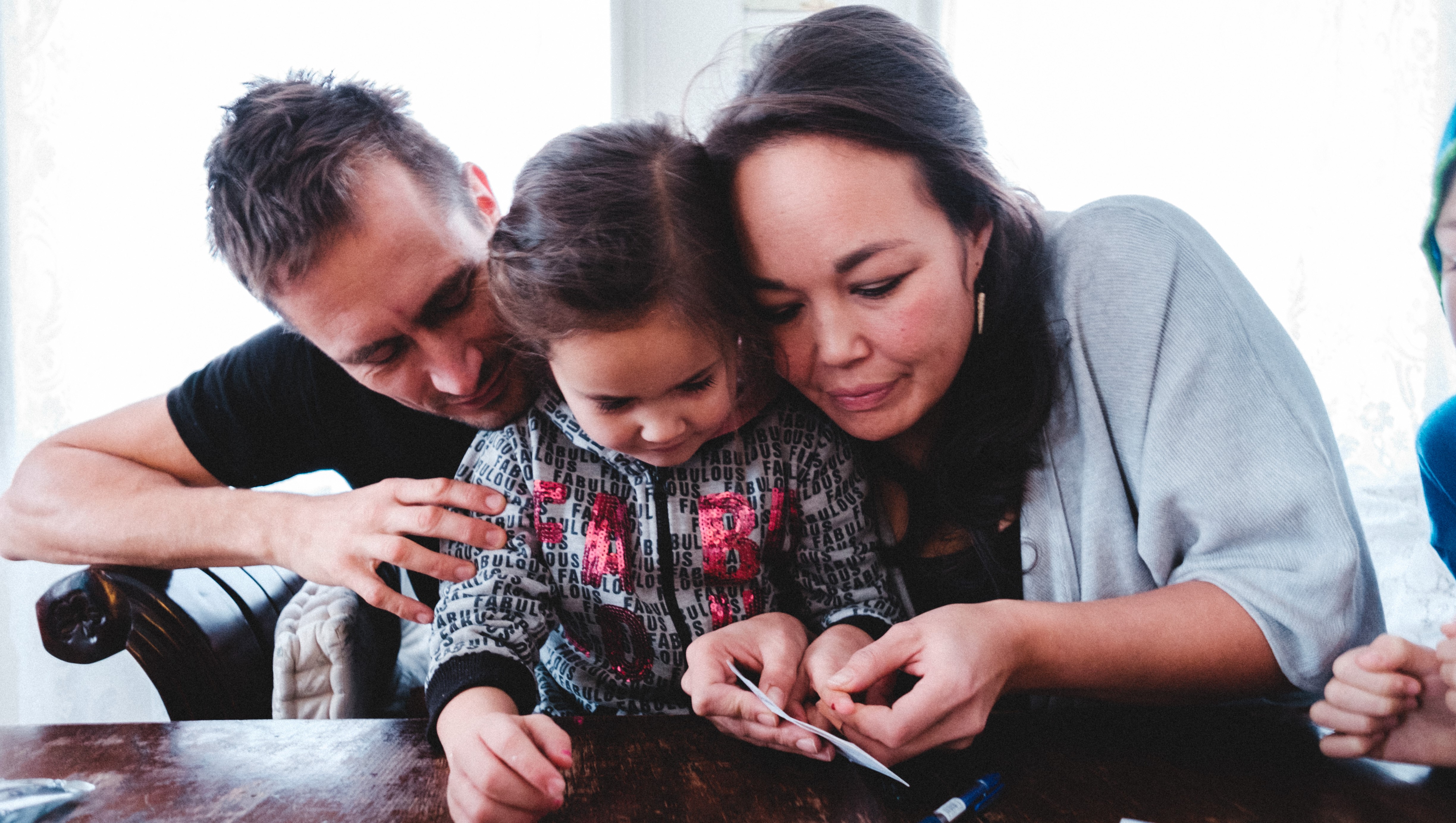 Last year, Aker BioMarine formed the Omega-3 Index Project to bring more attention to omega-3 insufficiency, which has become a global health concern. Since the program was extremely well-received in Australia, the company launched it on an international level.

“This concern of omega-3 deficiency is too important to ignore and knowing your Omega-3 Index should be as important as knowing your cholesterol. Having control over your number will help you make important adjustments to your diet, which will significantly reduce your risk of heart disease and other health issues,” says Matts Johansen, CEO at Aker BioMarine.

As part of this health awareness program, 5,000 Australians measured their omega-3 EPA and DHA levels in red blood cells during the past 12 months using the Omega-3 Index Test. With the Omega-3 Index Test, everyone has the ability to help identify, correct and maintain healthy levels of omega-3s, which is essential for good overall health.

“We are passionate about what we do and all credit goes to my colleagues who show such dedication and do remarkable work,” says Matts Johansen, CEO at Aker BioMarine.

As part of the global health campaign, last week Aker BioMarine released a film, directed by a Norwegian award-winning director Per-Olav Sørensen to draw attention to chronic lack of omega-3s in people’s diet.

“We have taken on a giant mission to improve human health. From Australia to Norway, the omega-3 deficiency is globally relevant and does not discriminate. More than 80 percent of the world’s population exhibits insufficient levels of omega-3. We want to be a game-changer and for us to succeed we need to be world-class in everything we do,” says Johansen.

Aker BioMarine is a biotech innovator and Antarctic krill-harvesting company, dedicated to improving human and planetary health. The company develops krill-based ingredients for nutraceutical, aquaculture, and animal feed applications. The company’s fully transparent value chain stretches from sustainable krill harvesting in pristine Antarctic waters through its Montevideo logistics hub, Houston production plant, and all the way to customers around the world. Aker BioMarine is fully owned by Aker ASA, an industrial pioneer since its establishment in 1841. 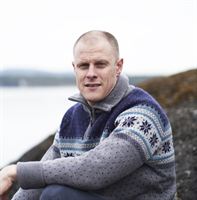