Daylesford, renowned as one of the UK's most sustainable organic farms, provided Cucina's top chef team with the opportunity to learn, discuss and share ideas with some of the country's leading organic farmers.

An outline of Daylesford's aims and achievements by Senior Farms Manager Richard Smith was followed by a tour of Daylesford's extensive market garden with Head Market Gardener Jez Taylor, enabling the chefs to see and taste the health benefits of heritage varieties as well as the commercial realities of organic growing for kitchens.

This was followed by a visit to the farm's production kitchen and then lunch cooked by the Cookery School's Head Tutor Steve Brown, who with Junior Tutor James Hearfield, produced a series of exquisitely flavoured dishes using fresh produce from the farm.

In the afternoon, Cucina's chefs were given the opportunity to create original dishes with ingredients selected anywhere from Daylesford's Farm Shop and 25- acre market garden.

Cucina's Director of Food Sam Davies said: "Cucina is on a continuous quest to become its own supplier and we have been amazed by what we've seen and experienced here at Daylesford. This day has given our guys the chance to experience just how good ingredients can get."

These thoughts were echoed by Cucina Executive Chef Ian Morgan who said: "We are all top chefs, but we have learnt so much here about the what is involved in creating a sustainable organic farm. It was inspirational for us to see how they can produce such superb lamb, beef, venison, fruit, vegetables and dairy."

Steve Brown, head of Daylesford Cookery School said: "All at Daylesford were delighted to welcome Cucina for a day of discussion and cooking on our extensive organic farm in Gloucestershire. Spending time with Sam, Steve and Cucina's chefs was very interesting for all involved, sharing our ethos of simple, seasonal food straight from the farm.

"The standard of Cucina's executive chefs was very high and the creativity and flavour combinations that they demonstrated were superb. We wish Cucina every success and all at Daylesford look forward to working with the team again in the future."

Following the success of the day, Cucina MD Steve Quinn said the company is exploring the possibility of regular visits to Daylesford Farm and another day has already been booked for October 2013.

* Cucina Restaurants is one of the UK's fastest growing school catering companies, with 7 new openings in September 2013 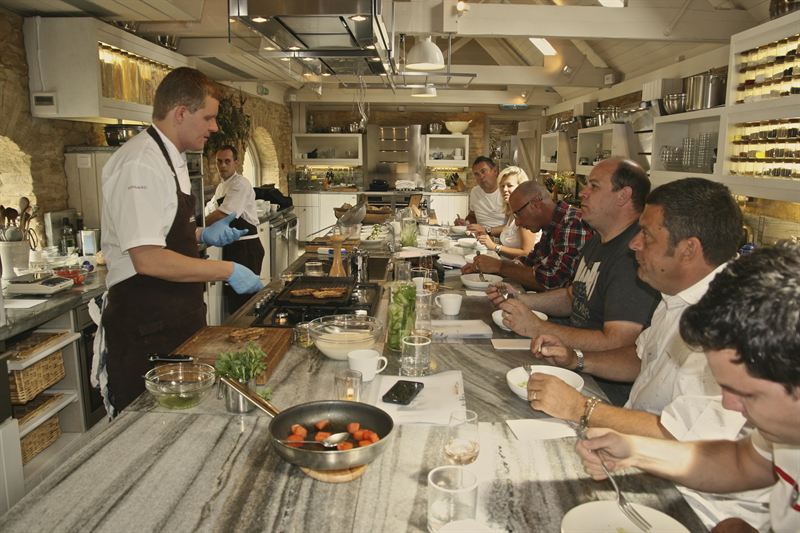 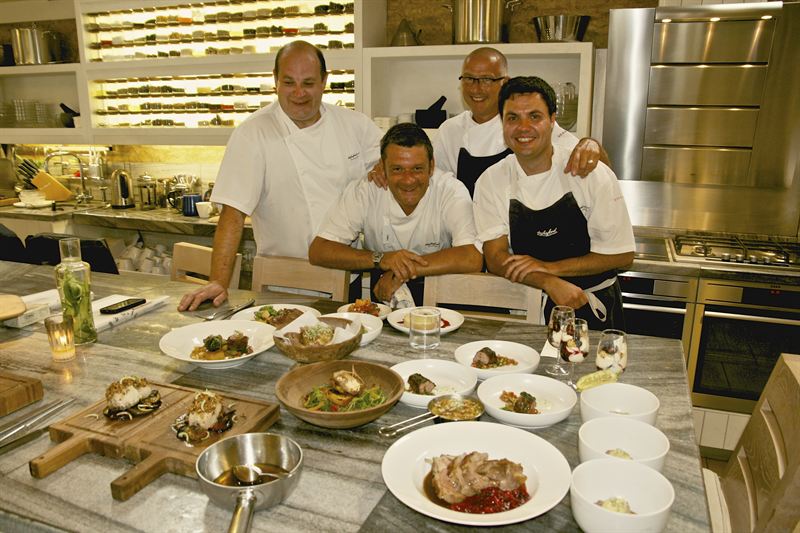