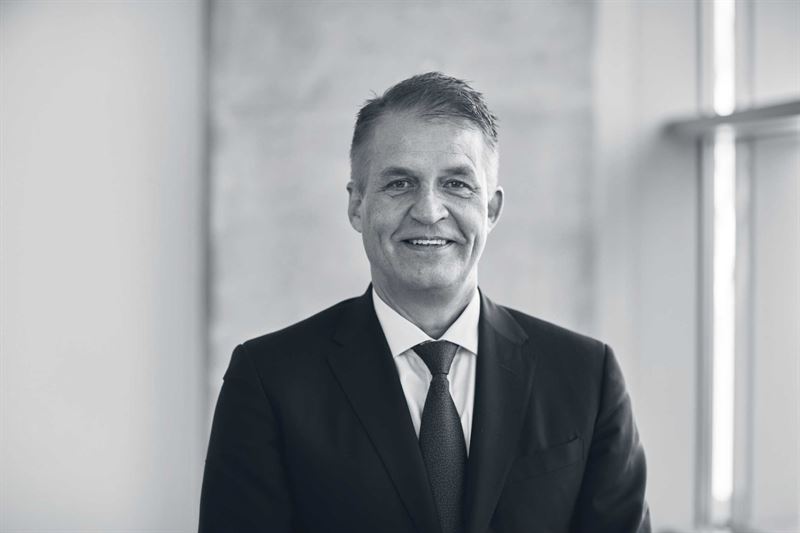 Lars Holmqvist is nominated to be elected as chairman for Biovica at an upcoming extra shareholders meeting on the 20th of March 2019. Lars will replace Göran Brorsson, who wishes to reduce his workload.

Lars Holmqvist brings many years of experience and deep knowledge about the diagnostic business, which in combination with a strong international business network will add very valuable competence to Biovica and the ongoing commercialization process. Lars is one of the major shareholders in the company and also part of the Biovica Advisory Board since 2018.

During his time as President and CEO of cancer diagnostic company Dako, the company became a market leader in pathology and companion diagnostics solutions. Lars as also a driving force behind one of the larger transactions within the diagnostic area when EQT sold Dako to Agilent Technologies 2012. Dako was acquired to, at that time, one of the highest valuations within the Life Science area.

Among other board assignments, Lars Holmqvist is currently engaged as a board member of the Lundbeck Foundation, H Lundbeck A/S, ALK-Abelló A/S, Tecan AG, Vitrolife AB and BPL Plc-UK.

“First of all, I’d like to thank Göran Brorsson for his commitment and important contribution to the development of Biovica during a period of time where the company has had a very positive development. If Göran has been an important part in laying the foundation for our upcoming commercialization, Lars will be equally important as the cairman during the commercialization phase. Lars brings a unique experience and an exceptional international network, I’m looking forward to work with Lars in the process of bringing DiviTum to the market and realizing great potential the shareholders, patients and payers.", says Anders Rylander, CEO of Biovica International AB.

"Personalized treatments will continue to revolutionize healthcare. Both in regard to patients need for better treatment outcome and due to accelerating treatment costs that demands more cost-effective treatments. The DiviTum standardized blood test addresses both these challenges, Patients with metastatic breast cancer benefits from improved survival and payers will avoid expensive treatments that doesn’t benefit the patient. I’m looking forward to taking part in the development of Biovica and the commercialization of DiviTum. The potential is undeniably huge!" says Lars Holmqvist.