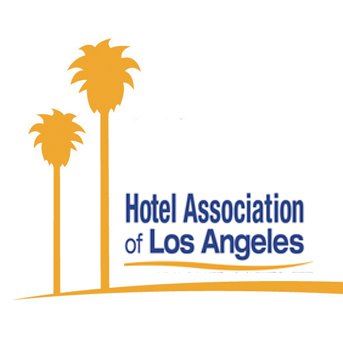 SANTA MONICA, CA. – A proposed hotel ordinance would cost the City of Santa Monica millions of dollars and would be duplicative of existing state law and hotel safety policies, according to a new impact analysis released by Capitol Matrix Consulting (CMC).

The report, commissioned by the Hotel Association of Los Angeles (HALA), explored the impacts of an upcoming City ordinance proposal -- modeled after Long Beach’s flawed Measure WW – which would attempt to impose onerous and unnecessary requirements, training that is already required and unconventional housekeeper workload rules on Santa Monica Hotels.

“Santa Monica hotels deliver on our commitment to safety every day, especially for our housekeeping colleagues, and our decades-long track record of deploying state-of-the-art tools, technology and trainings has resulted in an outstanding safety record,” said HALA’s Executive Director Heather Rozman. “The Santa Monica Hotel ordinance would implement already existing safety measures in order to mask an agenda to quickly impose unrealistic and self-serving work rules that will burden Santa Monica taxpayers.”

The report found that Santa Monica Hotels contribute nearly $2 billion annually to the local economy, and pay $200 million per year in state and local taxes. If implemented, the ordinance would have significant economic impacts on the City by reducing property tax revenues by millions of dollars per year -- which are vital for much-needed police, fire and other services -- and by making it more difficult for the City to attract new developments.

“This proposed ordinance not only fails to protect all workers, but it will be money out of the pockets of those same workers it doesn’t protect,” Rozman said. “If passed, the ordinance will have vast and long-lasting consequences for thousands of Santa Monica hotel workers and the City’s hospitality industry.”

To view the full impact analysis by CMC, click here.

About the Hotel Association of Los Angeles

The Hotel Association of Los Angeles has protected the rights and interests of the Los Angeles lodging industry for more than 70 years through legislative support, coalition building, lobbying and public advocacy. Its members represent a cross-section of the lodging industry, including owners, managers, suppliers and vendors. 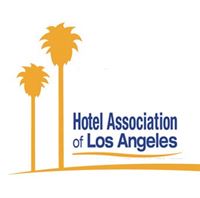