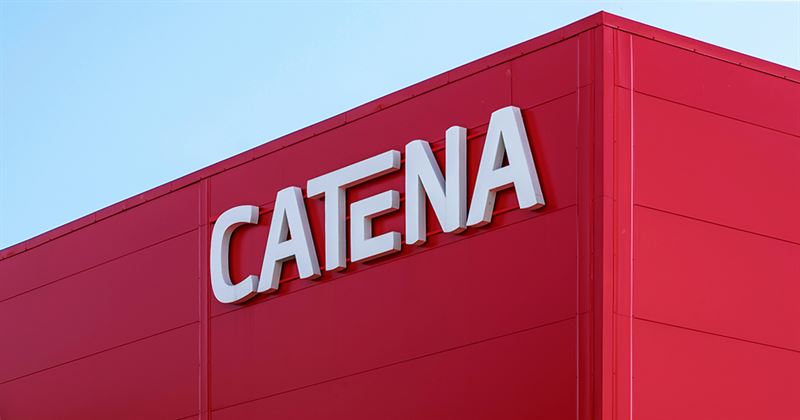 The Chairman of the Nomination Committee is Anders Nelson, while the Chairman of the Board, Gustaf Hermelin, convenes the Committee. Combined, the four shareholder representatives hold approximately 44 percent of the votes in Catena as of 1 October 2020.

In accordance with applicable decisions, new shareholder representatives are to be appointed when ownership changes.

Catena is a listed property company that, through collaboration sustainably develops, owns and manages efficient logistics facilities. Its strategically located properties supply the Scandinavian metropolitan areas and are adapted for both current and future goods flows. The overall objective is to generate strong cash flow, enabling stable development and providing shareholders a favourable total return in the long term. The properties had a total value of SEK 17,779.2 million as of 30 September 2020. Catena’s shares are traded on NASDAQ Stockholm, Mid Cap.