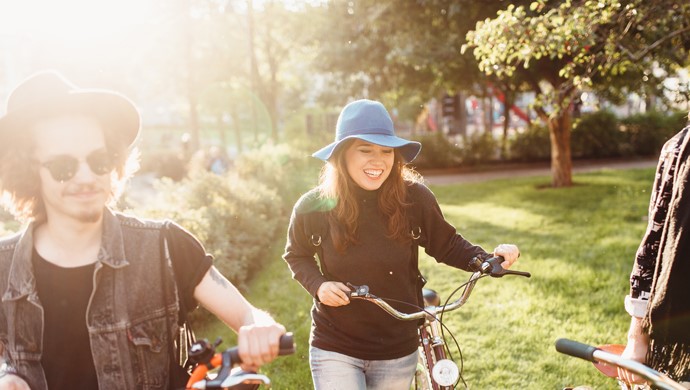 Finland’s Presidency of the Council of the EU, which started on 1 July, brings Helsinki a lot of international visibility. The delegates that visit the city can experience the sustainable everyday solutions of Helsinki. 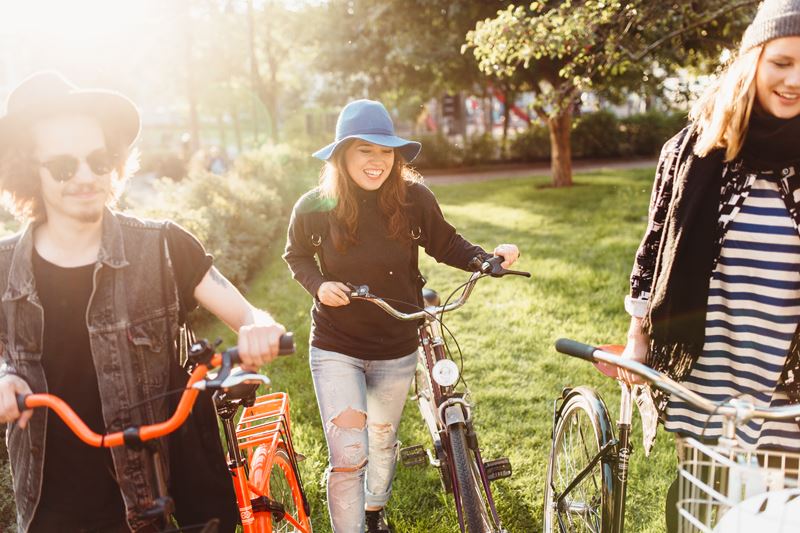 - Helsinki is a forerunner in Europe when it comes to sustainable urban development. During the Finnish Presidency we want to highlight solutions that are not only environmentally friendly and energy efficient, but are also built on the well-being, equality and good routines of the citizens, emphasises Mayor Jan Vapaavuori.

- Over the upcoming six months, the Most Functional City in the World will offer the EU meetings and their delegates a safe, smooth and functional setting as well as attractive urban culture, next-door nature and Finnish experiences.

All meetings to be held in Finland have been centralised in Helsinki, permitting sustainable meeting arrangements. Some 20,000 meeting delegates and 1,000 representatives of foreign media are expected to visit the Finnish capital.

Helsinki celebrated the opening of Finland’s Presidency with a relaxed park festival at Töölönlahti park on Monday, 8 July. The all-day event welcomed thousands of visitors from Finland and abroad. All happenings and components of the festival echoed sustainability, an important theme for Finland during the presidency.

Sustainability was reflected by the programme and sites, including a Youth Eco-café, a hobbyhorse workshop with hobbyhorse materials provided by Helsinki Metropolitan Area Reuse Centre, and biodegradable face glitter paints at the EU tent.

The strongest messages about sustainability were delivered through the artwork Plastic Mama. The 30-metre-wide artwork created from recycled plastics was artist Kaisa Salmi’s statement about the state of the Earth. The artist addressed the audience from the top of the artwork for 10 hours.

The Finnish Presidency opening festival also marked the launch of a Töölönlahti sports project, which challenges everybody to move around the Earth for the good of the Baltic Sea.

- The sports project extends through the Finnish Presidency period. Helsinki invites every resident, visitor and meeting guest to tour the Töölönlahti area, accumulating kilometres on a joint tour around the Earth. If and when we log enough kilometres to circle the Earth, about 40,000 kilometres, the City of Helsinki will donate the funds originally earmarked for gifts to meeting participants, a total of 50,000 euros, to Baltic Sea protection, affirmed Mayor Vapaavuori in his opening speech.

Helsinki is a forerunner among the European cities for instance when it comes to measuring the UN’s sustainable development goals. Helsinki’s sustainable solutions are exhibited on the Signals from Helsinki website.

In schools, EU will be a theme of phenomenon-based learning in the autumn term. Through phenomenon-based learning the pupils will study various monthly topics, such as peace and fair trade. During the ministerial meetings within the Presidency programme, the central library Oodi will harbour a Pop up school, where the meeting delegates and the media can get acquainted with the Finnish school system and teaching in Helsinki schools.