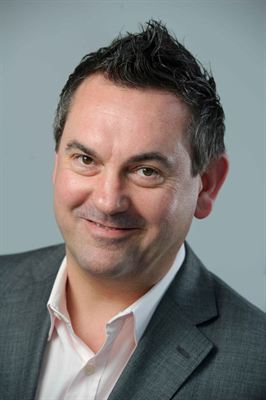 Writing in TES online, Steve Quinn of Cucina Restaurants said of the new standards: "As with previous versions, there's much to applaud. The key to how successful they will be depends not only on how they are implemented, but also on how they are monitored."

Mr Quinn suggested that monitoring of the new standards by Ofsted would help bring school food to the top of the educational agenda: "If food service were to be integrated into the school inspection agenda, it would straightaway become a high priority for all schools."

He also called for meal uptake rates to be factored into any school food inspections: "Food is only nutritious if it is actually eaten. A school may produce the healthiest school meals in the country, but if nobody takes them up, they are not healthy."

Commenting on how inspectors could measure the extent to which the standards are being implemented in schools, Quinn, whose company operates 43 contracts in UK state secondary schools (with an upper limit of 50), suggested that the best school kitchens in the country could be used to show inspectors what the highest standards actually look like: ""If we all agree what 'good', 'satisfactory' and 'outstanding' look like, measurements against these standards become meaningful, and progress becomes achieveable."