Diös Nomination Committee for the AGM 2019 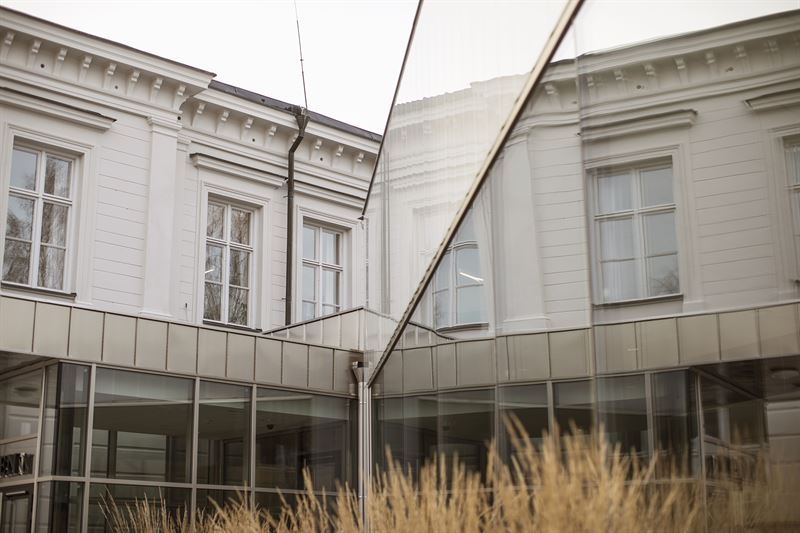 According to previous decisions, the Nomination Committee shall comprise the Chairman of the Board and representatives of the four largest shareholders and be published no later than six months before the Annual General Meeting. In accordance with the decision, the following Nomination Committee has been formed:

Diös Fastigheter owns and develops both commercial and residential properties in prioritized growth areas in northern Sweden. With a market value of approx. SEK 20.1 billion, a portfolio of 338 properties and a lettable area of 1,537,000 sq.m, our vision is to be the most active and sought-after landlord in our market. The properties are located from Borlänge to Luleå with its head office in Östersund. The company has since 2005 had a continuous growth in value in the property portfolio and the share is listed on Nasdaq OMX Stockholm, Mid Cap. Learn more about Diös on www.dios.se