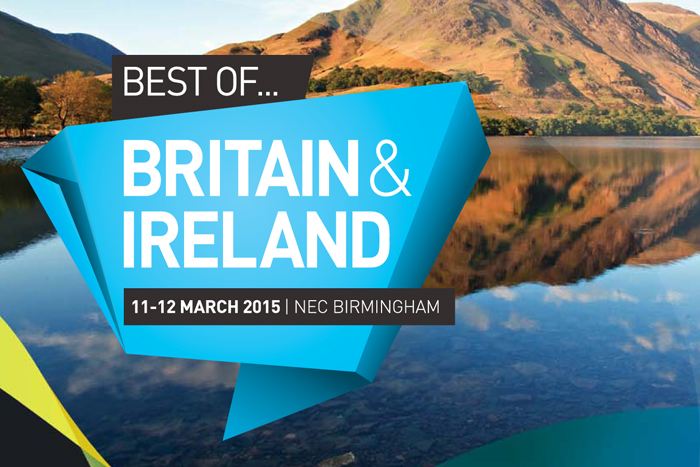 The Future of Domestic Tourism

Just two months out from the general election, the UK and Ireland’s largest domestic tourism trade show will be hosting its own political question time. Featuring representatives from the key parties, panellists will outline their plans for championing domestic tourism if they come to power.

What: A special Tourism Political Question Time, organised by The Tourism Society and chaired by Bernard Donoghue, from the Association of Leading Visitor Attractions.

This must attend panel discussion will give each Party the opportunity to outline their support and plans for the future of the domestic tourism industry – one that is worth £127 billion to the UK economy.

To attend the seminar and register for a media pass to the show, please visit www.bobievent.com/visit/press-accreditation.