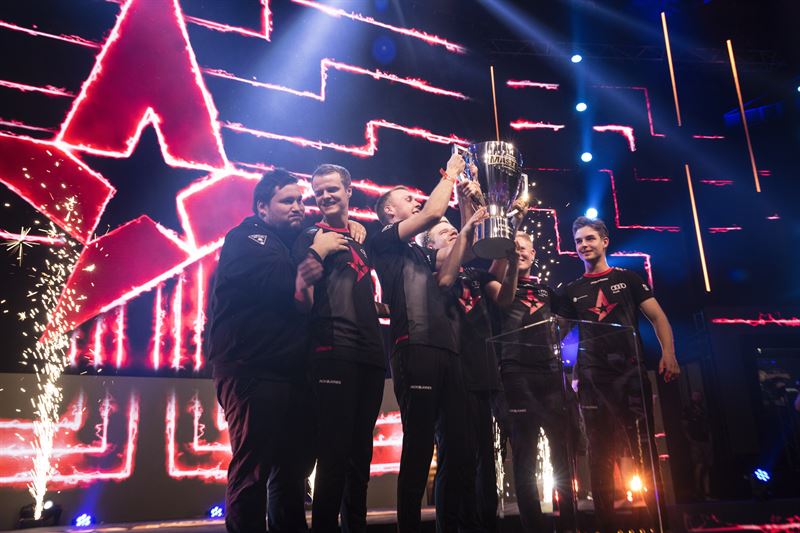 Both Astralis and Fnatic have a long history and are two of the most beloved teams in the Nordic region. This means CORSAIR DreamHack Masters Malmö will be the perfect opportunity for fans of the teams to come and experience this competition live.

CORSAIR DreamHack Masters features 16 of the best CS:GO teams in the world, battling out in the hunt for the big share of the $250,000 prize pool. The tournament is split into two stages, a group stage — played at Malmömässan;  and the playoffs — played in front of the crowd at Malmö Arena.

More invited teams will be announced in the future, with some of the 14 remaining spots being decided by online qualifiers.

Premiered  in 2018, MalmöLAN is now a BYOC LAN event in Malmö that, last year, had 500 seats in its LAN area. Now MalmöLAN returns for a second edition as part of Malmö Game Week, September 27-29. Last year’s event featured BYOC tournaments, expo, cosplay and much more. More information will be released regarding the 2019 edition soon.