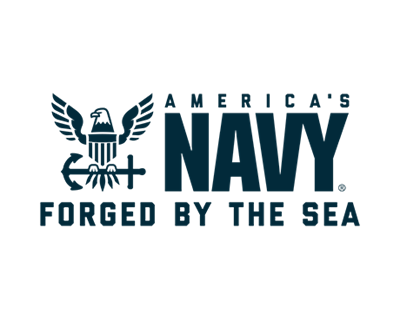 “The Navy is excited to partner with DreamHack and ESL as we enter the esports space,” said Rear Admiral Brendan R. McLane, Commander, U.S. Navy Recruiting Command. “Like the Navy, esports requires a variety of skills and roles, and a strong commitment to continual improvement. Our partnership will help align the U.S. Navy’s passion for competition with esports fans both onsite at DreamHack North American events and through unique online content on ESL channels.”

As part of this partnership, the U.S. Navy has been designated an Official Festival Partner at DreamHack Anaheim on February 21-23 as well as DreamHack Dallas on May 22-24. Within the U.S. Navy's experiential activation onsite, the U.S. Navy will host a LAN station, where fans can challenge Naval officers and veterans to compete in a variety of game titles.

“ESL and DreamHack are constantly looking to engage with fans in new ways, and our partnership with U.S. Navy will allow us to highlight these unique experiences across our media channels to reach viewers,” said Paul Brewer, Senior Vice President of Brand Partnerships, ESL. “Our hope is to expose North American esports fans to the Navy’s offerings and to develop shared experiences that help to support our U.S. Armed Forces.”

“We are honored to have this partnership with the U.S. Navy,” said Marcus Lindmark, Co-CEO, DreamHack. “We know gaming is a hobby for many who serve their country, so to unite our festivals in Anaheim and Dallas with this respected military branch is particularly meaningful to us. The Navy will bring some really unique activations to our fans in the U.S. and we are looking forward to offering this experience to our attendees."

The U.S. Navy will elevate DreamHack’s flagship BYOC (bring your own computer) experience as the first-ever Presenting Partner of BYOC at both Anaheim and Dallas. The Navy will be integrated with all aspects of the platform, complete with a dedicated Navy row, Navy-sponsored BYOC tournaments, and officers engaging with BYOC-ers all weekend. There will also be Naval IT/Engineers available onsite to assist with BYOC set-up and take-down.

The U.S. Navy will also be integrated into DreamHack’s esports broadcasts, including DreamHack Open, which is viewed by fans tuning in all over the world. Navy’s onsite activations and experiences will be captured through branded content and distributed on DreamHack esports broadcasts and ESL channels. By creating multi-sensory experiences and storytelling the ties between IT and engineering roles in the Navy, the U.S. Navy and personnel will connect with tech-savvy fans across communities and become an integral part of the esports ecosystem.

With more than 330,000 sailors, 300 ships, more than 3,700 aircraft and dozens of bases in the U.S. and across the globe, America's Navy is the largest, most powerful naval force in the world. The opportunities available in today's Navy are as boundless as the sea itself. You can learn more about those opportunities at Navy.com. America's Navy: Forged by the Sea. 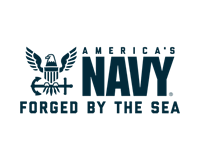