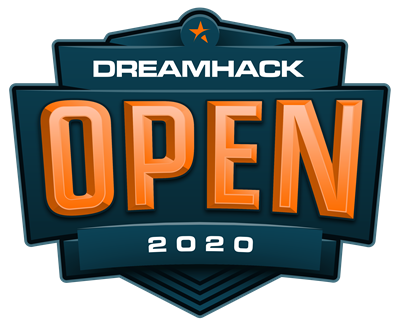 STOCKHOLM — DreamHack Open Summer,  an all-online version of DreamHack’s popular Counter-Strike: Global Offensive tournament, is about to begin Stage 2 of the competition on August 7 and 8, featuring four regional tournaments over two days. The Oceania regional tournament starts first, followed by the European and North American regions the day after. DreamHack Open Summer Asia starts with Stage 1 on August 7. The tournaments feature a combined prize pool of $300,000.

A full list of participating teams, groups, initial matchups and the latest updates can be found at dreamhack.com/open. Updates will also be available on the DreamHack CS:GO Twitter account throughout the tournament.

DreamHack Open Summer will be broadcasted from the Monster Energy DreamHack Studio in Stockholm, with talents and players participating from their homes. Follow the action live at twitch.tv/dreamhackcs. 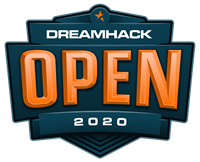