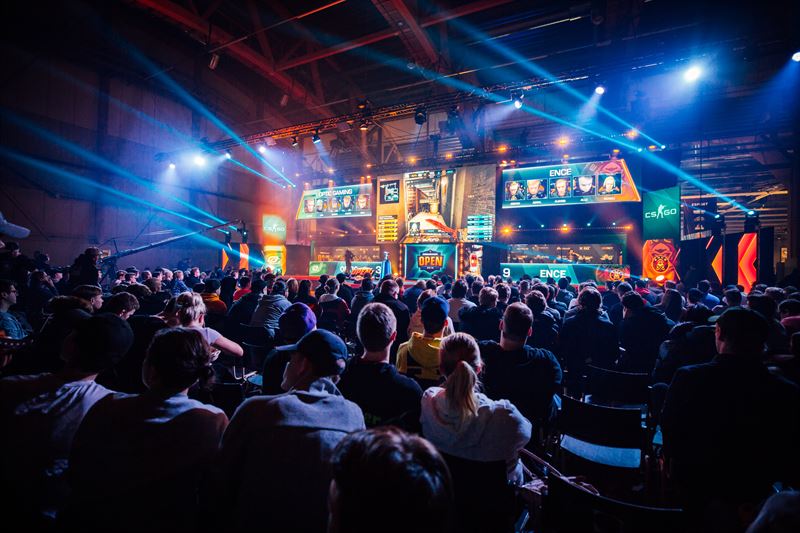 STOCKHOLM — Today, DreamHack has announced it will return to Jönköping, Sweden for 2019 DreamHack Winter. The premier gaming lifestyle festival will celebrate its 25th anniversary during DreamHack Winter to honor the date of the very first DreamHack festival on December 9, 1994 — annually commemorated as “DreamHack Day.” The festival started as a gathering of friends and their computers in a school cafeteria — with no online access — and has grown into a beacon of internet culture and a gathering place for gamers worldwide featuring everything gaming under one roof.

The main gaming lifestyle festival will take place November 29 through December 1, 2019. An additional day of the LAN/BYOC has been added and will begin one day in advance on November 28, offering 80 hours of BYOC activity.

“We are thrilled to officially kick off the celebration DreamHack’s 25th anniversary with some of our closest supporters and fans at DreamHack Winter,” said DreamHack Co-CEO Marcus Lindmark. “This will be our longest festival ever, offering 80 hours of BYOC, which will open the night before the festival kicks off. We will also feature a live music concert with a women-led metal night, and fans will experience the largest gaming expo in Sweden. With many more celebratory events and commemorations planned, this will truly be a not-to-be-missed event.”

DreamHack turns 25 on December 9, 2019. This will be celebrated during DreamHack Winter, featuring some special events, including limited-edition celebratory merchandise.

DreamHack Winter will be the longest DreamHack festival ever, spanning a whopping 80 hours as the Bring Your Own Computer (BYOC) opens the night before opening day of the festival. Fans have been requesting more BYOC time, so this is a direct response to those requests.

For the first time ever, DreamHack will feature a live, women-led “Metal Night” music concert on the main stage of DreamHack Winter.

DreamHack Winter 2019 will feature the largest gaming expo in Sweden, with a wide variety of exhibitors bringing an extra dimension to the festival.

This year’s DreamHack Winter spans across the popular, worldwide shopping event, “Black Friday.” This will, of course, be commemorated during the festival with partners offering Black Friday deals.

The immensely popular pro-am CS:GO tournament, DreamHack Open, is back in Sweden for the second time this year. DreamHack Open features a mixture of established top teams and rising stars, as well as a $100,000 prize pool.