Nomination Marks First Time an Esports Production Has Been Nominated

Kristallen (EN: Crystal) is Swedish Equivalent of The Emmy Awards 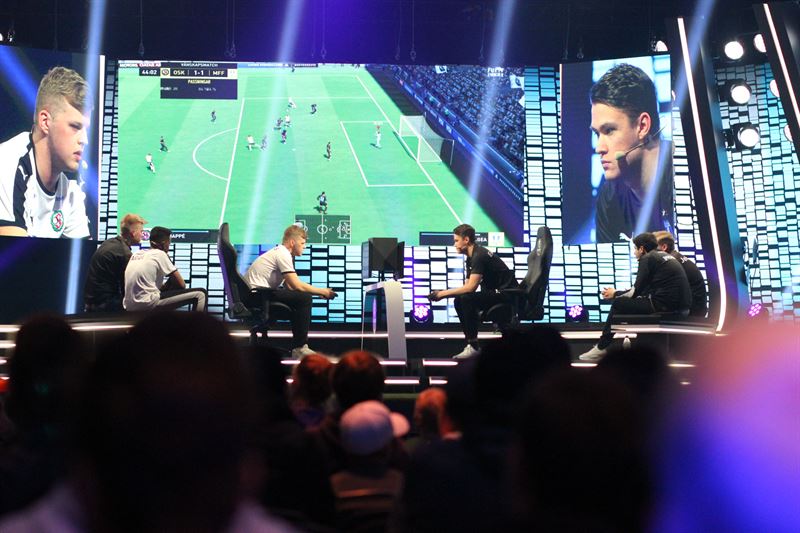 STOCKHOLM — eAllsvenskan, the Swedish FIFA league produced by DreamHack in partnership with Discovery Networks Sweden and Svensk Elitfotboll, has been nominated for a Kristallen award in the category of “Best Sports Production”. Kristallen is Sweden’s own TV award, often compared to the world-renowned The Emmy Awards. This is a historic nomination as it is the first time that an esports production has been nominated for the prestigious award.

The inaugural season of eAllsvenskan featured twelve competing teams representing traditional football clubs from the two top leagues in Sweden — Allsvenskan and Superettan. The league was played between March and May, 2019, using EA Sports FIFA 19 on PlayStation 4 with a 500,000 SEK prize pool on the line. Winning the inaugural season was Malmö FF, claiming the title at the Grand Final event, live from Stockholm, Sweden on May 25.

eAllsvenskan was produced by DreamHack and broadcast on Discovery Network, Sweden’s streaming platform Dplay and on Swedish TV channel Kanal 9.

Created in 2005, the Swedish TV award “Kristallen” (EN: Crystal) is an annual award administered by the foundation Det svenska tevepriset. The 2019 edition features 19 categories, with nominations coming from award juries as well as popular vote. This year’s “Kristallen” award ceremony will be held at “Cirkus” in Stockholm, Sweden on August 30 and broadcast on Swedish state TV, SVT.

Read more and find all the nominees at kristallen.tv (Swedish).

Experience the eAllsvenskan production on the official Youtube channel.