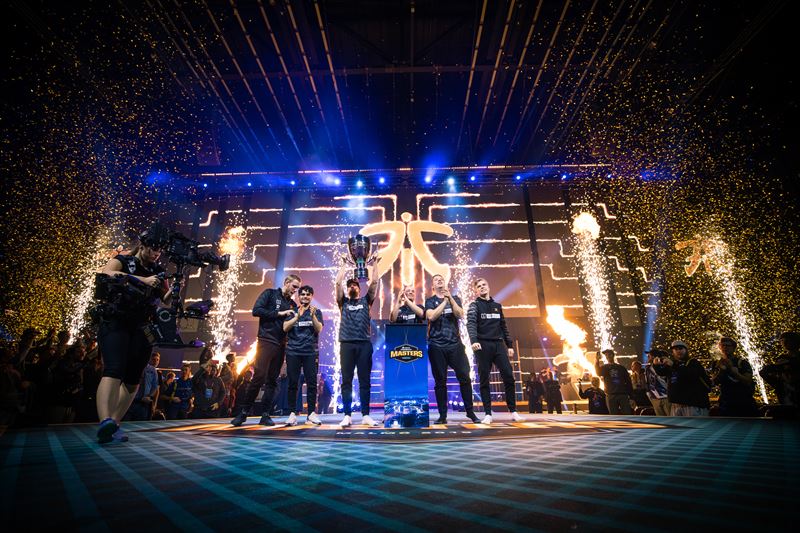 Triumphs over Team Vitality in the Grand Final, securing the $100,000 first prize

Fnatic shared groups with both their Grand Final opponents and the Danish powerhouse Astralis, finishing in third place with had them playing in the quarterfinals of the tournament against fellow Swedes Ninjas in Pyjamas. After beating Ninjas in Pyjamas, 2-1, Fnatic had to go up against Astralis in classic Sweden versus Denmark battle – a battle that they won following two straight map wins. That meant that they had secured a grand final spot in their first tournament following recent roster changes.

Following their Malmö championship, Fnatic has now tied with Team Liquid and Evil Genuises in the race for the Intel Grand Slam Season 3 title and it’s $1,000,000 cash prize. The Swedish team has also been awarded a spot in the ESL Pro Tour Masters Championship at IEM Katowice in late February, 2020.

All results from CORSAIR DreamHack Masters Malmö, including final standings, can be found on Liquipedia. Photos from the tournament are available at DreamHack’s official Flickr. Full recording of the Grand Final can be found on Twitch.tv/dreamhackcs and later also on Youtube.