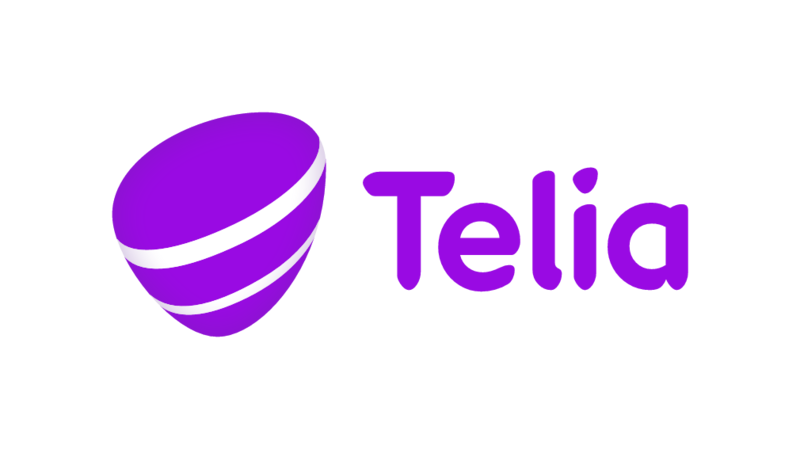 STOCKHOLM — DreamHack, the premier gaming lifestyle festival, and ESL, the world’s largest esports company,  have announced that Telia Finland has acquired media rights for the ESL Pro Tour, the Counter-Strike: Global Offensive (CS:GO) circuit, linking more than 20 tournaments and leagues. The ESL Pro Tour will feature an aggregate prize pool of more than $5 million (USD) for 2020 from competitions across five continents — making it one of the largest and most lucrative competition circuits in Counter-Strike’s 20-year history.

The ESL Pro Tour will combine multiple, previously unconnected ESL and DreamHack tournaments into one circuit that builds toward two grand championships each year. The collaboration aims to create a more complete path from “zero to hero” for aspiring players, a more compelling story to follow for existing CS:GO fans, and a more transparent structure for new esports fans.

“The Finnish CS:GO community is one of the most dedicated in the world which makes it even more exciting to bring them closer to their favorite teams as Telia Finland now will broadcast the ESL Pro Tour,” said DreamHack co-CEO Marcus Lindmark.

" We look forward to working with Telia on great coverage for ESL and DreamHack events and the entire ESL Pro Tour with a strong Finnish angle. Together with Telia we will ensure the world’s best esports action is easily accessible and available for the Finnish esports community via the content services of Telia while also catering to a wider mainstream audience,“ said Thomas Schmidt, Chief Commercial Officer at ESL.

“We are now opening the world of esports to absolutely everyone. With Telia Esports Series, we want to enable players to rise to the top and, with the DreamHack and ESL broadcasting rights, also show what professional gaming is these days and how big of a phenomenon it really is about on the global scale,” Niklas Segercrantz, Telia esports team.

TELIA BROADCASTS TO BEGIN IN MARCH
Telia will bring the best CS:GO in the world to its viewers through these broadcasting rights from DreamHack and ESL for its ESL Pro Tour (CS:GO tournament circuit) — starting with the ESL Pro League and CS:GO tournaments such as ESL One and DreamHack Masters. ESL Pro League is a global league of 24 teams arranged twice a year. The new season will begin later this month, with games played March 16-April 12, 2020,  with a prize pool of  $750,000.

The world’s greatest esports company, ESL runs global esports tournaments of more than 30 games while producing thousands of hours of esports content from its tournaments and studios worldwide. DreamHack, the premier gaming lifestyle festival, operates a plethora of tournament circuits in a large number of games, with 12 festivals spread over three continents during 2020. In the future, DreamHack and ESL broadcasts can be followed with commentary in Finnish via the mtv service, on C More, Telia TV and Twitch.

ABOUT ESL
ESL is the world’s largest esports company. Founded in 2000, ESL has been shaping the industry across the most popular video games with numerous online and offline esports competitions. The company operates high profile, branded international leagues and tournaments under the ESL Pro Tour including ESL One, Intel® Extreme Masters, ESL Pro League, and other premier stadium-size tournaments, to more clearly define the path from zero to hero. ESL also produces the ESL National Championships, grassroots amateur cups, and matchmaking systems, creating a world where everybody can be somebody. With offices all over the world, ESL is leading esports innovation on a global scale through the combination of global ESL competitions, amateur leagues, publisher activations, and more. ESL is a part of MTG, the leading international digital entertainment group. about.eslgaming.com

ABOUT TELIA FINLAND
Telia Company’s approximately 21,000 talented colleagues serve millions of customers every day in one of the world’s most connected regions. With a strong connectivity base, we’re the hub in the digital ecosystem, empowering people, companies and societies to stay in touch with everything that matters 24/7/365 - on their terms. Read more at www.teliacompany.com.

Telia Finland invests each year about EUR 200 million in connections in Finland and employs directly about 4000 people and indirectly thousands of others. At the end of 2019, about 4.3 million subscribers had chosen us as their operator. Join us at www.telia.fi. 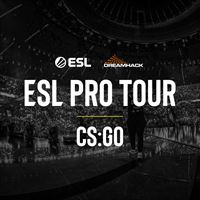 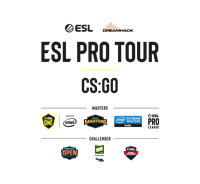