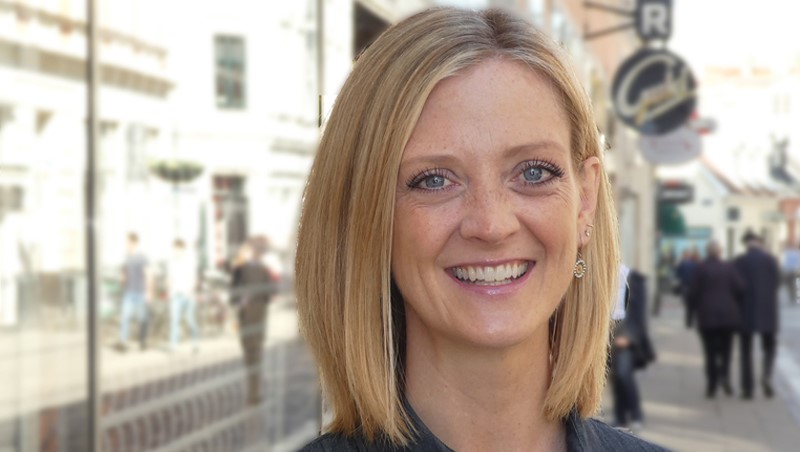 Since its launch just over ten years ago, Emerse's goal has been to create a strong effect from digital advertising that gives results and helps customers grow. Growth has been positive and has stemmed from many long-term customer relationships. Now the focus is being tightened on partnerships on the supply side. Through an internal promotion, Emerse announces that Tracy Levin will take on the role of Head of Partnerships.

Tracy has14 years of experience in advertising sales from international media organizations. Prior to joining Emerse in 2014, Tracy worked in Television and Digital Media for companies including CBS Television and Fisher Communications in the United States as well as Educations.com Media Group in Sweden. She will also be using several of her talents from her previous role at Emerse as Business Director, where she successfully built strong, long-term relationships with international clients.

– "I’m very excited to take on this new role to build on the successes we have already had and to take relationships among all of our partners to a new level. At Emerse, we strive to make our clients successful. In working more closely with our current data and supply partners, as well as adding new important players to the mix, we will be able to grow our client portfolio and help them be even more successful. I’m really looking forward to this new role!” says Tracy Levin, Emerse, the newly appointed Head of Partnerships.

In this new role, Tracy will be responsible for building and expanding the relationships with publishers and media groups as well as various ad-tech vendors such as supply side platforms and data providers.

– "The publishing side is a very important part of our business and it is becoming increasingly important to build strong relationships now with GDPR. Strong relationships with publishers can also open doors to potential new customers and new markets", explains Carl-Johan Grund, Emerse founder and CEO.

Tracy's new role includes both day-to-day operations and creating and setting up new private marketplace deals. The markets focus on Sweden and the Nordic countries but span internationally. The role also means more strategic relationship building to create new opportunities for Emerse and to ensure that the company's offering is compatible with business models and new product range from key media groups.

About Emerse
Emerse is a fast growing Swedish company in the field of programmatic advertising. Since starting in 2007, Emerse has been hired by many well-known companies such as Honda, Pizza Hut, Samsung, Mercedes, Coca-Cola, LG, Shell and Disney. Its technical platform (DSP – Demand Side Platform) which was developed in-house, works with advanced targeting algorithms. As well as helping Barack Obama and Bill de Blasio win election victories. Owned and managed by its founder, Carl-Johan Grund, Emerse was joined in 2015 by Spiltan, Sweden’s premier investment company, who became a major shareholder.