Essity is a leading global hygiene and health company. We are dedicated to improving well-being through our products and services. Sales are conducted in approximately 150 countries under the leading global brands TENA and Tork, and other strong brands, such as JOBST, Leukoplast, Libero, Libresse, Lotus, Nosotras, Saba, Tempo, Vinda and Zewa. Essity has about 46,000 employees. Net sales in 2020 amounted to approximately SEK 122bn (EUR 11.6bn). The company’s headquarters is located in Stockholm, Sweden, and Essity is listed on Nasdaq Stockholm. Essity breaks barriers to well-being and contributes to a healthy, sustainable and circular society. More information at www.essity.com. 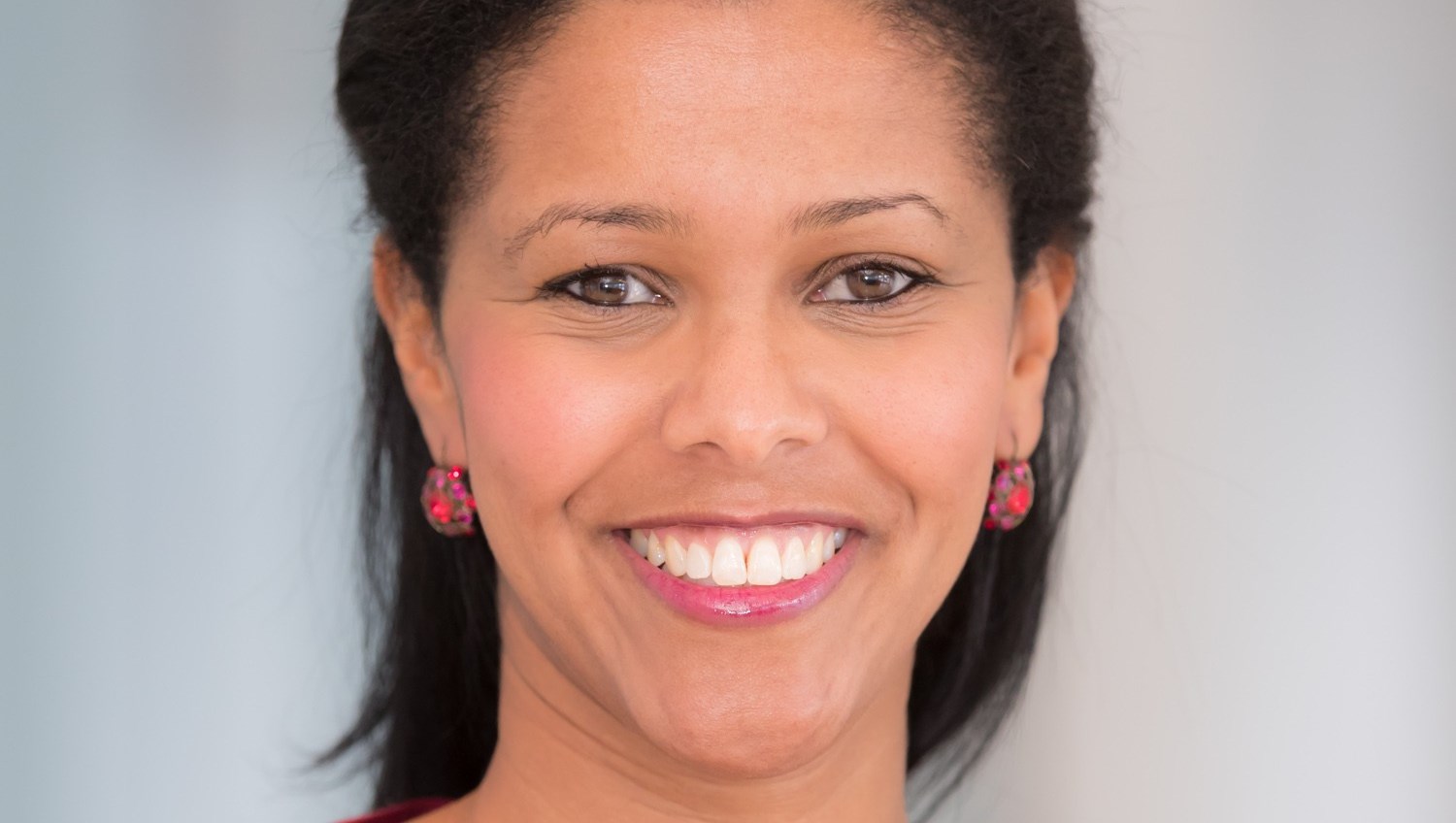 Further to the announcement on February 16, 2021, that the hygiene and health company Essity had entered an agreement to acquire the remaining 63.8% of the shares in the Australian hygiene company Asaleo Care, Essity today notes the announcement by Asaleo Care, that the company’s shareholders voted in favor of accepting Essity’s offer.Essity will acquire the remaining 63.8% of the shares in Asaleo Care for AUD 1.40 cash per share. The consideration implies an equity value on a 100% basis of approximately AUD 760m (approximately SEK 4.9bn) and an enterprise value of AUD 855m (approximately

Hygiene and health company Essity has signed an agreement today to acquire the remaining 25% of the shares in the Swedish medical solutions company ABIGO Medical AB. Essity acquired 75% of ABIGO Medical in February 2020. Following the acquisition, ABIGO Medical will be a wholly owned subsidiary of Essity in the product category Medical Solutions. The shares are being acquired from founder and chairman of the board Jan G. Smith at a valuation of SEK 900m for 100% of the company on a debt-free basis.“We are very pleased with this acquisition, which is a natural step in our ambition to

JANUARY 1 – MARCH 31, 2021 (compared with the corresponding period a year ago) · Net sales declined 18.3% to SEK 27,528m (33,712) · Organic net sales declined 9.9% and was negatively impacted by the COVID-19 pandemic and related restrictions and lockdowns, and in comparison the stockpiling in the first quarter of the preceding year. · Market shares increased in many markets for the most recent 12-month period · E-commerce sales increased organically by 14% and accounted for approximately 13% of net sales · In emerging markets, which accounted for 39% of net sales,

Hygiene and health company Essity today presents additional information regarding the program Manufacuring Roadmap, including optimizing and streamlining all of the Group’s approximately 60 wholly owned production facilities and logistics and distribution. The program extends until 2025 and is expected to contribute to Essity’s total annual cost savings of SEK 500-1,000m through the optimization of the production structure, productivity improvements and raw material and energy savings.These measures facilitate growth without investments increasing at the same pace. Working capital is

Hygiene and health company Essity has made an agreement to acquire approximately 44% of the Colombian hygiene company Productos Familia S.A. (“Familia”). After closing of the transaction Essity’s ownership in Familia will amount to at least 94%. Essity has been an owner in Familia since 1985, and currently owns 50% of the company. The purchase price amounts to USD 1,540m (approximately SEK 13bn) for 100% of the company on a debt free basis.“Familia is an innovative and consumer centric company. Our strong relationship dates back more than 30 years. With this acquisition we are building a

Hygiene and health company Essity is announcing price increases in Consumer Tissue as a result of higher raw material costs. The price increases are announced in Essity’s key markets and the percentage increases are on average in the mid-to-high single digits.In addition, Essity is preparing price increases in other product categories impacted by higher raw material costs. NB: This information is such that Essity Aktiebolag (publ) is obligated to make public pursuant to the EU Market Abuse Regulation. The information was submitted for publication, through the agency of the contact person

Hygiene and health company Essity is announcing price increases in Consumer Tissue as a result of higher raw material costs. The price increases are announced in Essity’s key markets and the percentage increases are on average in the mid-to-high single digits.In addition, Essity is preparing price increases in other product categories impacted by higher raw material costs. NB:This information is such that Essity Aktiebolag (publ) is obligated to make public pursuant to the EU Market Abuse Regulation. The information was submitted for publication, through the agency of the contact person

The leading global hygiene and health company Essity is acquiring the distribution rights to the wound care technology Sorbact[®] in Australia and New Zealand from the Australian company Bayport Brands. In 2020, sales of Sorbact[®] in the region amounted to AUD 1.7m (approximately SEK 11m).“This acquisition underlines our ambition to accelerate growth in advanced wound care, where we showed good organic sales growth during the second half of 2020. It is also a good fit for our strategy to establish a stronger presence in Australia and New Zealand, where we – in addition to our successful

Essity today held the Annual General Meeting.The Meeting approved the Parent Company income statement and balance sheet and the consolidated income statement and consolidated balance sheet for 2020. The Meeting resolved in accordance with the Board of Director’s proposal and decided on a dividend of SEK 6.75 per share for the 2020 fiscal year. The record date for the dividend is Monday, March 29, 2021. Payment through Euroclear Sweden AB is scheduled for Thursday, April 1, 2021. The Meeting resolved that the remuneration to each director elected by the meeting and who is not employed

Essity launches menstrual cup in the Nordics under its Libresse brand

Hygiene and health company Essity is continuing to expand its range toward more sustainable products through the launch of Libresse® V-Cup, a reusable menstrual cup, in Denmark, Finland, Norway and Sweden. Libresse® V-Cup is a compliment to the brand’s assortment providing an opportunity for women to choose the product that best suits their lifestyle. Essity has previously launched menstrual cups in Latin America.[LIBRESSE Vcup small ]Essity is one of the world’s largest manufacturers of feminine care products, the third largest in Europe and the market leader in Latin America. The company

Essity publishes its Annual and Sustainability Report for 2020

Hygiene and health company Essity has today published its Annual and Sustainability Report for 2020 on www.essity.com.“During 2020, the COVID-19 pandemic had a major impact on people and the global economy. Essity has had three priorities: care for our people, contribute to society and secure business success. COVID-19 and related lockdowns and restrictions had a negative impact on Essity’s sales. Nonetheless, in 2020, Essity achieved its highest operating profit (EBITA) and its highest EBITA margin ever. Vaccinations have started and market conditions will gradually improve. As a company,

Notice of the Annual General Meeting

Notice is given to the Shareholders of Essity Aktiebolag (publ) (“Essity”) of the Annual General Meeting of Shareholders to be held on Thursday, March 25, 2021Due to the current pandemic, the Annual General Meeting will, in accordance with temporary legislation, be held only by advance voting (postal voting). Hence, shareholders will not be able to physically attend the Meeting in person or by proxy. Instead, Essity welcomes shareholders to exercise their voting rights at the Meeting by advance voting in the manner described below. Information on the resolutions passed at the Meeting will

Further to the announcement on December 10, 2020, hygiene and health company Essity has now entered an agreement with hygiene company Asaleo Care to acquire the remaining 63.8% of the shares in the company for AUD 1.40 cash per share. Asaleo Care is listed on the Australian Securities Exchange and Essity is the largest shareholder, currently holding 36.2% of the shares.The consideration implies an equity value on a 100% basis of approximately AUD 760m (approximately SEK 4.9bn) and an enterprise value of AUD 855m (approximately SEK 5.5bn). This represents an EV/EBITDA multiple of 9.6x based

As announced by Essity on December 10, 2020, discussions are ongoing between Essity and the Australian hygiene company Asaleo Care concerning the acquisition of additional shares in Asaleo Care.Today, February 16, 2021, information has been reported in media that the parties have reached an agreement in principle on the acquisition of shares at a price of AUD 1.40  and the payment of a certain share dividend.  Essity can confirm that the discussions are at an advanced stage and that the parties have agreed on terms and conditions including the price mentioned above. More information

Essity has today raised EUR 700m in the bond market under its Euro Medium Term Note (EMTN) program. The reoffering yield for the bond was 0.289% with a maturity on February 8, 2031, corresponding to mid swaps +0.47 percentage points.The bond offering was oversubscribed, and the transaction was placed with more than 100 investors.  The bonds will be listed on the Luxembourg Stock Exchange. The purpose of the issue is to refinance maturing bond loans and to finance operations.  Danske Bank, JP Morgan, Nordea, and UniCredit Bank acted as joint bookrunners for the transaction.

JANUARY 1 – DECEMBER 31, 2020(compared with the corresponding period a year ago) · Highest adjusted EBITA and highest adjusted EBITA margin ever · Target raised for adjusted return on capital employed to above 17% by 2025 · Net sales declined 5.6% to SEK 121,752m (128,975) · Organic net sales declined 1.9% · Sales were negatively impacted by the COVID-19 pandemic and related lockdowns · In emerging markets, which accounted for 37% of net sales, organic net sales increased 2.6% · Operating profit before amortization of acquisition-related intangible assets (EBITA) 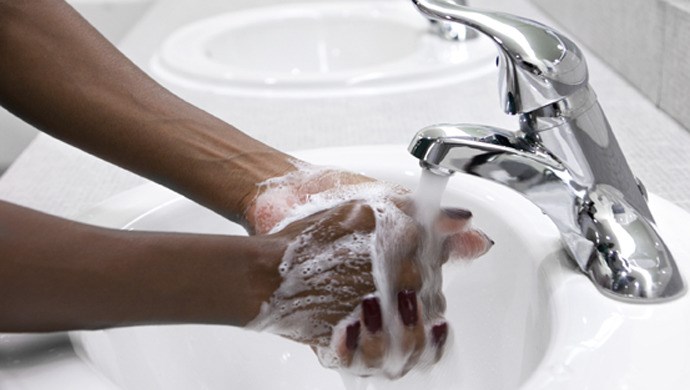 Hygiene and health company Essity has been recognized as one of the world’s 100 most sustainable companies by Corporate Knights. The list was announced virtually today during the World Economic Forum.The Global 100 list represents the top 1% of companies in the world in terms of sustainability performance. Corporate Knights analyzes and compares 8,080 companies with a minimum gross revenue of USD 1bn against global industry peers. The ranking is based on 24 quantitative key performance indicators, including resource management, employee management, financial management, clean revenue 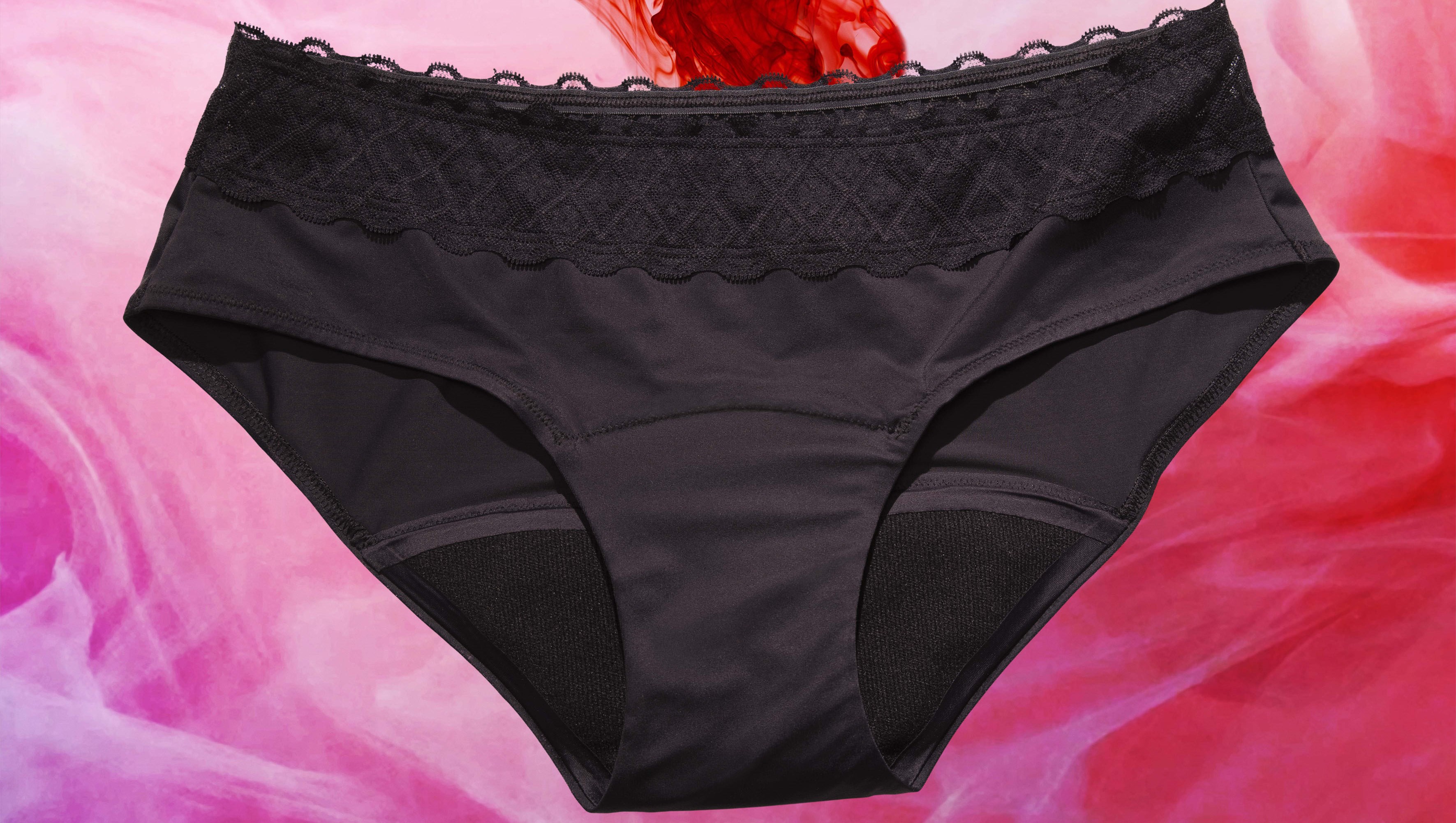 Hygiene and health company Essity is launching new ranges of washable absorbent underwear within its feminine care and incontinence products categories. The underwear offers invisible protection for up to eight hours, providing users with a more sustainable option than disposable protection.[Intimawear by Libresse]In Essity’s incontinence products category, TENA Silhouette Washable Absorbent Underwear is being launched for women with light bladder weakness and with a focus on discretion. In Essity’s feminine care category, a line of period underwear is being launched called intimawear under 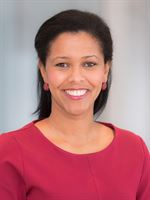 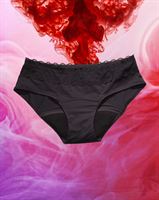 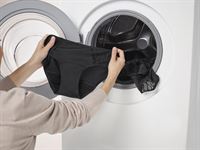 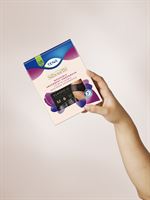 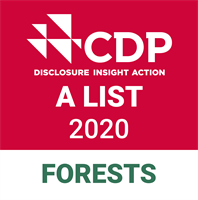