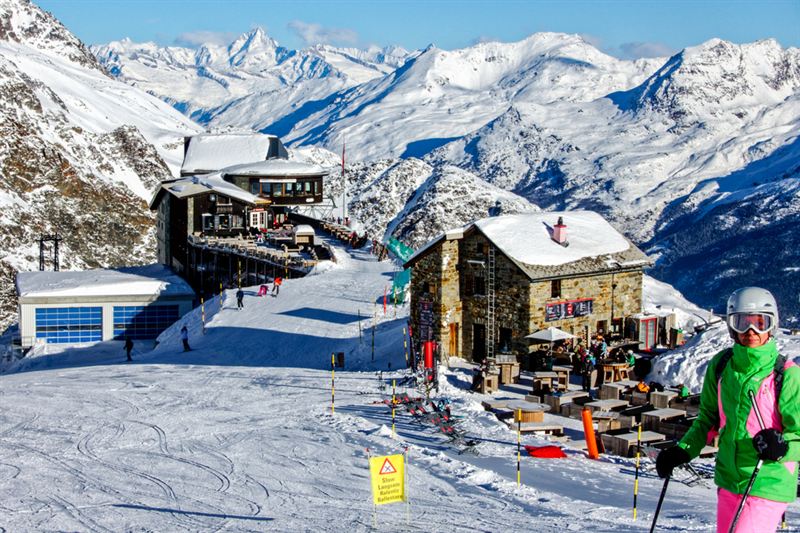 There is much to enjoy about the lifestyle in Switzerland, whatever the reason for being there, and as expats make up about 25% of the Swiss population, this fact has become common knowledge amongst those people that can meet the criteria for becoming residents or citizens of the country.

It is a fact that 80% of the world’s wealthiest people live outside their country of origin, and a good example of that fact can be seen in Switzerland, which has become a mecca both for expats wanting to forge careers as well as emigres looking for a safe haven for their wealth and their lifestyle - as can be seen from the list of some of the high profile celebs and business owners who have chosen to make the country their home.

One of Switzerland’s wealthiest expat residents is the founder of Ikea, Ingvar Kamprad, who has lived there since 1976, and he is joined by many expat business owners and magnates, including Hans and Gad Rausing (founders of Tetrapak), Formula One boss Bernie Ecclestone,  commodities king Marc Rich, Leonard Lauder (owner of Estee Lauder), Victor Veksleberg (aluminium, oil & gas magnate).

There are many other names in the world of business too numerous to mention, and the list of people from outside the country making Switzerland their home is also well represented by major figures in sport and show business, including Boris Becker, Michael Schumacher, Kimi Raikkonen, Tina Turner, Phil Collins, Shania Twain, James Blunt, Frida Lyngstad (Abba), Petula Clark, Nana Mouskouri and Roger Moore.  Other high profile foreigners who have lived there in the past (and some are buried there) include Charlie Chaplin, David Niven, James Mason, Richard Burton, Audrey Hepburn, Graham Greene and Robert Palmer.

Whilst the country has become known as a playground for the rich and famous, it is also a premier location for anyone wishing to forge a career there, or just retire there to enjoy the many attractions it has to offer.

The many plus points about living in Switzerland include financial as well as environmental and lifestyle factors.  The country as a whole has a GDP of 685 billion CHF and a per capital annual income of 74,000 CHF (according to the World Bank), which puts it firmly in the category of a prosperous country with good employment prospects.  In fact the HSBC expat explorer survey says a quarter of expats in Switzerland earn more than £125,000 (GBP) per year.  The tax system there is also extremely beneficial, whether you are a corporate or an individual, and according to the 2013 Credit Suisse wealth report the average citizen living in Switzerland has a net worth of $513,000.  This is all achieved at the same time as having a great work/life balance, with most workers enjoying an average of 6 weeks annual holiday, flexibility of working hours, and generally employee-friendly   working conditions. 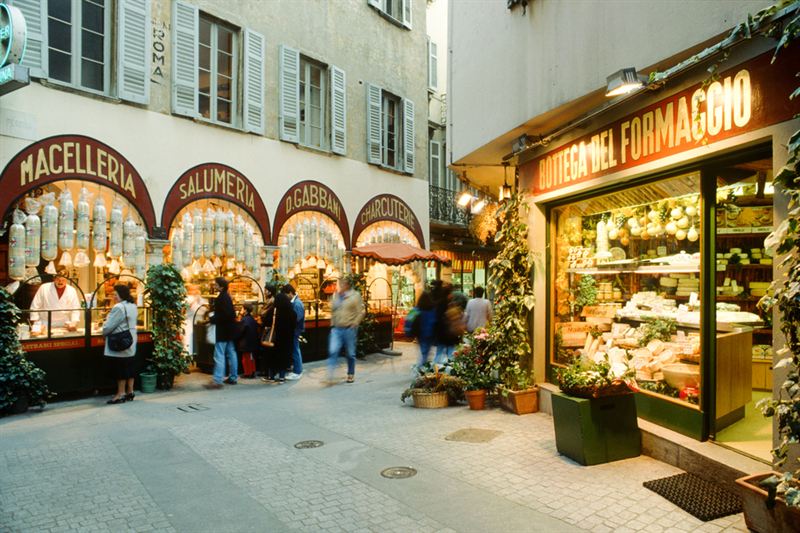 As well as the financial aspects of living there, many other attributes can be claimed as positive reasons for feeling good about this country, namely the stunning scenery, healthy climate, mountain fresh air and clean drinking water, as well as great healthcare and education, a general sense of wellbeing and quality of life.  For outdoor enthusiasts this is a veritable paradise, with endless walking and hiking options, and some of the best skiing in the world.  Facilities are extensive, and as well as a vast array of shops, restaurants, bars and entertainment venues, there is an efficient, punctual and clean public transport system providing access to all corners of the country whether you are a tourist or an office worker; this is presumably why 21% of households in the country do not own a car.  It is also a safe place to walk in the streets at night, or at any time, and has one tenth the amount of gun crime compared to the USA; people are generally friendly and approachable (although a little reserved in some cases towards foreigners, it has been observed).  With its location right in the middle of Europe, Switzerland is geographically easy to get to and from, with easy access to other countries as and when the mood takes or the need requires.

On the minus side, there are a few issues which may be annoying for some people, however the list is small.  The country is generally an expensive place to live, and there are low levels of home ownership due partly to cost: 60% of people living there rent, this goes up to 80% in Geneva and Zurich.  Swiss people can be difficult to get to know and are not always friendly towards foreigners, but this is probably just a matter of persistence and a little patience, and more of an issue in rural rather than urban areas where a higher concentration of foreigners has been the norm for over 100 years.  The only other feature of Swiss life is that it tends to be quite regimented in the way things are run, and there can be quite a lot of rules and regulations which some people find hard to deal with – possibly caused partly by the division of the country into 26 cantons, which all have autonomy over a range of issues.  But most people seem to get used to this and embrace the fact that this can often be the reason for the celebrated Swiss efficiency that is renowned the world over.

So if you were asked to relocate to Switzerland to work for a major multinational company you would probably weigh up the pros and cons as with any other life choice.  It is hardly surprising that so many expats have chosen to relocate there given all the obvious advantages.  We find that one of the major aspects which people have a problem finding a solution to when they have moved away is how to manage their finances, now that they have more disposable income and are looking to their future.  There are routes open to people working as expats which are simply not available to non expats, and this is what we specialise in as a company – for more information on this subject please contact us as below.

Churchill & Partners Ltd can be contacted as follows:

Churchill & Partners is an independent, well-established international financial consultancy providing powerful, relevant and enduring financial advice for expatriates working globally. We specialise in offshore investment solutions for expat clients looking to maximise returns and plan their retirement in the most effective way possible.  We have a particular focus on expats of all nationalities residing in Switzerland, and provide impartial, holistic advice in a confidential environment.