So is the grass really greener on the other side? 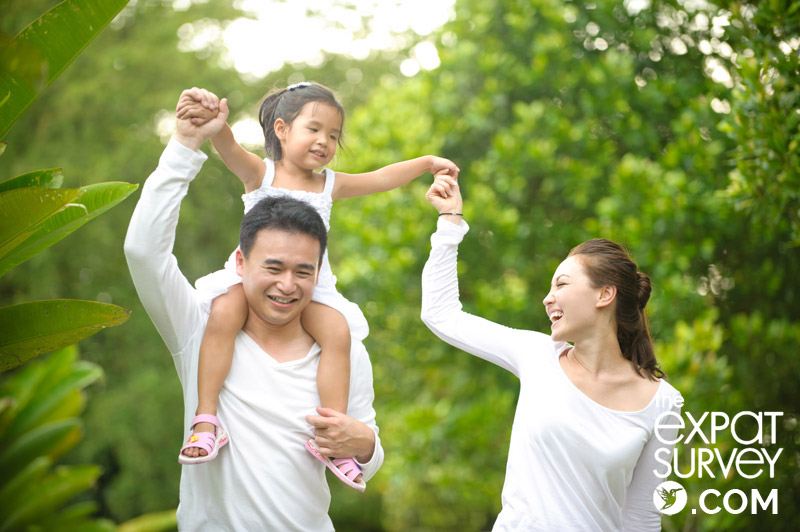 In a world of rapid change amidst globalisation, volatile economies and the tech revolution, with the diversification and consolidation of businesses resulting in employment instability and mounting stress, as well as conflict over natural resources and power struggles displacing native populations; many have moved abroad in the belief that the grass is greener on the other side, but is it?

Conducted annually, the aim of ‘The Expat Survey’ is to establish the answer to this question and many others, including migratory patterns and causes, gain insight to expatriate life across as many nationalities and territories as possible; and to better understand their thought and decision making processes; and choices they make as consumers.

We want to achieve a position where we are the finger on the pulse of this growing community and all the segments that it constitutes and to know what makes them tick; as well as having a good understanding of their circumstances and whatever influences them wherever they are.

Right now the answer to the main question is an overwhelming ‘yes’. Expatriates tell us that overall and despite the challenges they face along the way, the grass for them is greener on the other side. Most don’t intend to return to their country of origin, although some have plans to move on if better opportunities arise elsewhere.

Generally they say they have a better and more secure lifestyle, benefit from improved career prospects and have more disposable income. Of course there are those geographic areas that have suffered more than others during the global economic downturn, but despite asset and income reductions in some territories most feel that their lifestyle brings other benefits that outweigh those in their country of origin, such as improved weather, environment, diet and health.

Expats are astute, generous, brave and adventurous and many travel to far-flung places from their adopted homes. They are discerning consumers who are more concerned about quality and securing value for money, than they are a cheap deal; and due to their roaming nature they are very clued up about technology, but equally selective about what, with whom and why they chose to connect.

Whilst expats often cluster in communities for companionship, particularly in foreign language countries, once they have digested tips, advice and information from media sources and those around them, most are independently minded when it comes to evaluating propositions, assessing situations and making decisions.

Through a combination of data, responses to open-ended questions and direct dialogue our team is fully engaged in an incredible journey. We have a very good understanding of their behaviours, their opinions and attitudes on expatriate life, the decisions they make and the brands and companies they favour and follow; and most importantly why.

The Expat Survey is the world’s largest ‘independent’ research programme of those living outside their country of origin.

In 2013 almost 8,000 expatriates participated from 128 countries. Both online and by post respondents were very generous with their time and contributed more than 60,000 pages of consolidated data and insights. 2,500 expatriates from all walks of life have since joined our international focus group.