What makes Switzerland such a great place for expats?

Switzerland is a well-known location for people wanting to further their horizons or just move to a tax-friendly environment whilst also enjoying some of the luxury and lifestyle the country has to offer.  It has been a lure for foreigners since the mid-1800s and started becoming a popular destination during the latter part of the 19thcentury onwards.  In 1850 only 3% of the population were foreigners, but by 1910 this figure had increased to 14.7%; nowadays it is upwards of 25% and is made up of people from many corners of the globe as demonstrated by the table below.

As can be seen from this table, there are people from many different countries who have chosen to live in Switzerland (this table includes only the main ones) and there are 4 front runners: Italy, Germany, Portugal and France.  The next tier which are all below 100,000 each include Serbia, the USA, Spain, Turkey, the UK, and Austria.

And then there are immigrants who have ultimately chosen to become Swiss citizens, and there are 6 countries which stand out: Germany, Portugal, France, Italy, UK, USA (in order of total numbers).  The table shows the change in numbers of people becoming Swiss citizens between 1991, when figures were first available, and 2009; then the final column compares these numbers to the total number of expats by nationality.

So there is obviously a large difference between becoming an expat in Switzerland and becoming a Swiss citizen – whilst this may be due to the need to travel and work in different countries and therefore not need or want to acquire citizenship, it could also be due to the administrative processes and costs of naturalisation which can be prohibitive.   The process is lengthy and bureaucratic, and has to be sanctioned at 3 levels - canton, commune and confederation, and the applicant has to have lived in Switzerland for at least 10 years, learnt the local language and fully integrated themselves into society.

One study also showed that between 1970 and 2003 there was a system in some parts of Switzerland which meant the likelihood of successfully achieving Swiss citizenship was determined by your country of origin, and this was decided upon by local voting systems within cantons.  It was shown during this time that immigrants from Turkey and the former Yugoslavia fared worse than other countries.  This could partly explain the decreasing numbers of some nationalities becoming Swiss citizens as shown below, although some of this may also be due to economic and political factors relating to the countries concerned.

From a business perspective, there are many advantages to siting a business in Switzerland, hence a large number of companies have done so over many years, and thereby created a wealth of job opportunities for both expats and local professionals alike.

There are a number of large companies and global groups with their HQs in Switzerland, as the tax advantages are significant, and as they have become established they can attract a rich seam of international talent to fill the senior professional positions needed, with the attendant high salaries and exemplary working conditions.  Being located in the heart of Europe, and offering a quality of life which is second to none, with life expectancy and per capita income amongst the highest in the world, it is quite a lure for the expat professional.

The World Bank in 2014 ranked the country’s US$685 billion GDP twentieth in the world, and the Legatum Institute ranked it first out of 142 countries on its Economy Sub-Index, and 2nd overall in its Prosperity Index, taking into account other factors such as health, safety, entrepreneurialism, governance etc. (http://www.prosperity.com/#!/ranking).  Healthy growth and employment prospects are keys to the Swiss economy, and GDP is predicted to grow by 2.7% in 2015 and 3.1% in 2016 according to the OECD.

Trade has been a key factor for the Swiss economy and accounts for 50% of its GDP. Exports in 2013 totalled $230 billion and imports $202 billion. Key exports include medical and pharmaceutical products, watches and clocks, machinery for special industries and metalworking machinery and tools, as well as the merchanting of commodity products which now accounts for almost 50% of total exports.  Main trading partners are Germany, Italy, France, the USA and the UK.

Then there is the commodities sector, which contributes nearly 5% to Swiss GDP (up from less than 0.5% in 1997), with the country accounting for a staggering 35% of the physical oil trade globally, 60% of metals and minerals, and 50% of coffee and sugar.  Geneva is a particular hub for commodities trading, with 75% of Russian crude oil traded in Geneva, along with the majority of grain and oilseed trading. There are around 500 companies in this sector employing 10,000 people, some of the major ones including Vitol, Glencore, Trafigura, Cargill, Addax & Oryx, Mercuria etc.

These trading activities have been criticised in some circles however, due to accusations of lack of transparency and the fact that most commodities are effectively ‘transit trade’, as they never physically enter the country and are therefore only ever recorded as exports of services by Swiss customs authorities.  Although the industry is highly regulated, there are fears that some of the developing countries which are supplying these commodities are being exploited by the structural trading advantages which play out within the commodities establishment.

Banking, insurance and professional services are also very strong sectors.  According to OECD figures in 2012 this sector accounted for 10.5% of GDP, with bank assets worth 5 times the country’s GDP.  The banking sector is highly concentrated, with around half of all assets (according to SNB) held by the 2 major banks, UBS and Credit Suisse.

Aside from more commercially focused organisations, there is also a plethora of NGOs, international sporting bodies and other international concerns which choose to be situated in a country which seems a logical home for such enterprises – some high profile examples are the UN, WTO, WHO, WWF, UEFA, GAVI Alliance, Global Fund, ICRC, IOC – the list is endless.

So when it comes to opportunities, Switzerland is a great place to be – and that’s before you even consider all the quality of life advantages, which are the subject of another article for another day.  One opportunity which we find a lot of people living in Switzerland have a need to explore is that of getting their finances in order.  As can be seen from the facts outlined in this article, a plan for making the most of your financial advantages when living and working in Switzerland is essential, as there are a wide range of planning options which can be explored which give you advantages people working in their home country don’t have.  For more information on this, contact us now at Churchill & Partners as below. 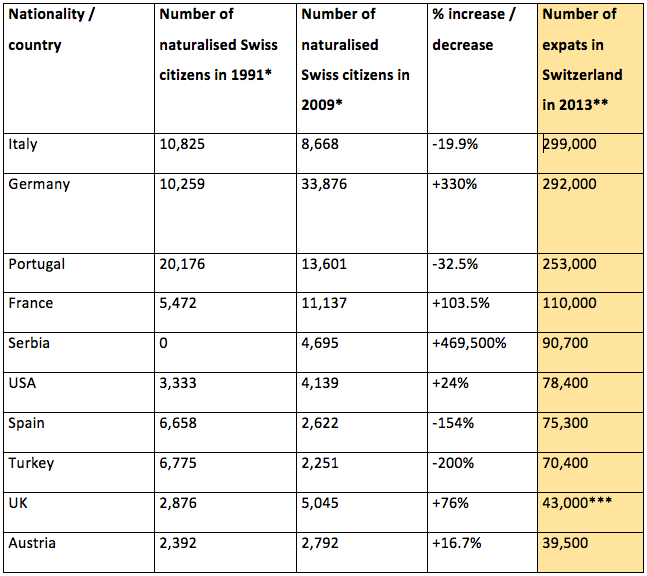 Churchill & Partners Ltd can be contacted as follows:

Churchill & Partners is an independent, well-established international financial consultancy providing powerful, relevant and enduring financial advice for expatriates working globally. We specialise in offshore investment solutions for expat clients looking to maximise returns and plan their retirement in the most effective way possible.  We have a particular focus on expats of all nationalities residing in Switzerland, and provide impartial, holistic advice in a confidential environment. 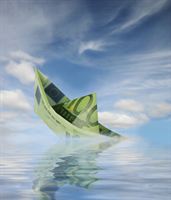