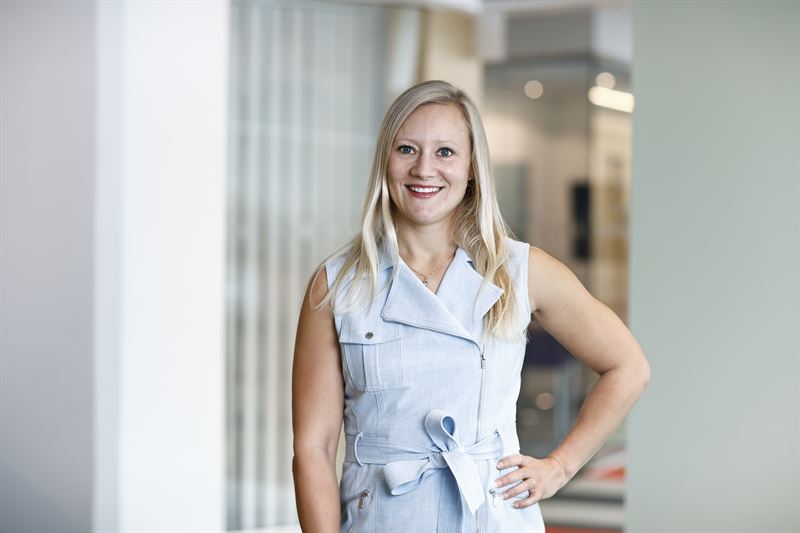 Sweden’s long-term focus for Swedish energy policy, Energiöverenskommelsen (the energy policy agreement), sets a target of 50 per cent more efficient energy consumption in 2030 compared to 2005. Fabege already achieved an actual reduction in energy consumption for its entire portfolio of investment properties of 49 per cent back in 2018 and is now pressing on with its efficiency efforts.

Fabege’s new energy efficiency target is divided into stages, the aim being to meet the first “50 per cent target” this year. The next milestone, which is expected as early as 2023, is an average energy consumption of 80 kWh/sqm, which is an almost 60 per cent reduction compared to 2005.

–   “We have focused sharply on energy efficiency issues since the beginning of the 2000s, and we constantly aim to reach even further. New technology offers completely new possibilities, and we’re proud for example of our new project to build Scandinavia’s first zero-energy hotel, where the facade will feature solar cells and we’re drilling for geothermal energy,” says Caroline Ödin, energy strategist at Fabege.

A crucial sub-target that will help achieve the overall energy efficiency target concerns solar power, with Fabege making a long-term commitment to increasing the proportion of renewable energy in its property portfolio. This is to be achieved through an expansion rate for solar cells of at least 320 MWh per year, with each new construction project utilising solar power while solar cells are also built into the existing properties.


More information about the Swedish energy policy agreement:
The agreement on Swedish energy policy came into being in 2016 when the Swedish Government, Moderate Party, Centre Party and Christian Democrats concluded an agreement on Sweden’s long-term energy policy. The agreement consists of a common road map for a controlled transition to an entirely renewable electricity system, efficient energy consumption and achieving the target of 100 per cent renewable electricity production by 2040.

Fabege is a property company focusing on city district development and commercial properties. We develop attractive and sustainable districts with modern offices, housing and a broad range of services - together with strategic partners. Both our perspective and approach to ownership are long term and our passion is creating the right conditions for all those living, working and visiting our areas. We have a presence in a limited number of high-growth submarkets in the Stockholm region. Fabege’s shares are listed on Nasdaq Stockholm, in the Large Cap segment. For more information,  www.fabege.com