Finnair to add capacity on both Moscow and St. Petersburg routes 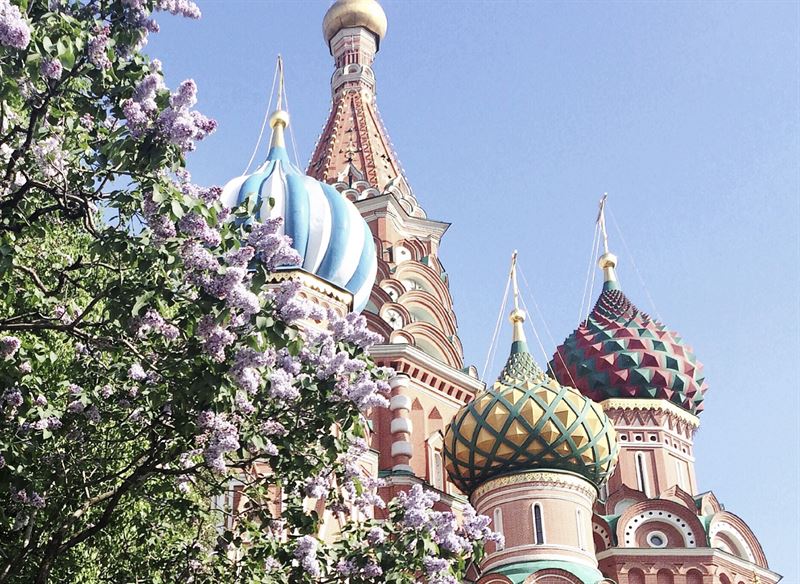 Finnair will add a new daily frequency year-round on both its routes to Moscow and St. Petersburg (subject to approval) in Russia as of March 31, 2019. The flights will be flown with an Embraer 190 aircraft. The new additions will bring the total amount of weekly flights up to 27 on the St. Petersburg route and up to 28 on the Moscow route.

“We are happy to further improve our connections to Moscow and St. Petersburg, in response to the increased customer demand,” says Juha Järvinen, Chief Commercial Officer at Finnair. “Both are key markets for Finnair, and next year we will also celebrate our St. Petersburg route’s 55th anniversary.”

The new frequencies will support good connections from Moscow and St. Petersburg to Finnair’s North American flights and will also offer great connectivity to Finnair’s wide network in Asia and Europe.

About Finnair
Finnair flies between Asia, Europe and North America with an emphasis on fast connections via Helsinki, carrying more than twelve million passengers annually. Finnair's extensive network connects 19 cities in Asia and 8 cities in North America with over 100 destinations in Europe. The airline, a pioneer in sustainable flying, was the first European airline to fly the next-generation, eco-smart Airbus A350 XWB aircraft and it is the first airline listed in the Leadership Index of the worldwide Carbon Disclosure Project. The only Nordic carrier with a 4-star Skytrax ranking, Finnair has also won the World Airline Award for Best Airline Northern Europe for the past nine years running. Finnair is a member of oneworld, the alliance of the world's leading airlines committed to providing the highest level of service and convenience to frequent international travellers.