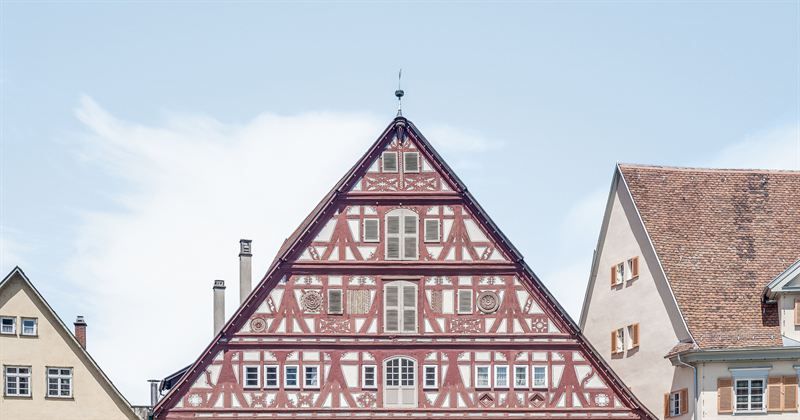 In line with its growth strategy, Finnair is adding two new European routes for its summer 2018 lineup including new non-stop flights to Lisbon and Stuttgart, as well as increasing capacity to Tokyo, Chicago, San Francisco, Bangkok and Delhi. Finnair will also be increasing capacity on several of its popular short-haul destinations during the summer 2018 season.

With over 100 European destinations, Finnair continues to expand its route network. As of June 1, Finnair will fly four weekly flights to Lisbon, Portugal. The flights, offering convenient connections for customers travelling to and from Asia, will be operated on Mondays, Wednesdays, Fridays and Sundays with a newly WiFi-equipped Airbus aircraft. Finnair is also expanding its presence in the German market, opening a new daily route to Stuttgart, Germany. The new route, which opens April 23, will be Finnair’s sixth destination in Germany.

“Traffic between Europe and Asia continues to grow, and Finnair’s expanding network now offers more choice than ever before for our customers,” says Juha Järvinen, Chief Commercial Officer at Finnair. “We are also adding frequencies and capacity to popular Europeans destinations to serve the needs of our growing customer base both in Asia and Europe. Altogether, Finnair will be increasing its total capacity for next summer by 14 percent compared to the previous summer season, including the newly announced route to Nanjing.”

Finnair will add capacity to its popular long-haul destinations for the summer 2018 season:

· Finnair’s three weekly flights to San Francisco will now have a longer operating season, flying from May 3 to September 27. All of Finnair’s flights to the USA are operated as a joint business with American Airlines, British Airways and Iberia

· Finnair will now fly double daily to Tokyo Narita with three new weekly frequencies. Together with Japan Airlines, Finnair will now offer three daily flights as part of its joint business with British Airways and Iberia

In addition, Finnair is increasing frequencies for several popular European destinations during the summer 2018 season:

· An additional daily flight to Moscow, serving the Russian capital three times daily, and up to six times daily in co-operation with Aeroflot Russian Airlines. In addition, the three daily frequencies between Helsinki and St. Petersburg will now be flown with an Embraer jet aircraft.

· Four additional frequencies to Barcelona between June and August, bringing it to fourteen weekly

Finnair also today announced a new year-round route to Nanjing, China. All new flights can be booked on www.Finnair.com as of today.

About Finnair
Finnair flies between Asia, Europe and North America with an emphasis on fast connections via Helsinki, carrying more than ten million passengers annually. In 2017, Finnair's extensive network connects 19 cities in Asia and 7 cities in North America with over 100 destinations in Europe. The airline, a pioneer in sustainable flying, was the first European airline to fly the next-generation, eco-smart Airbus A350 XWB aircraft and it is the first airline listed in the Leadership Index of the worldwide Carbon Disclosure Project. The only Nordic carrier with a 4-star Skytrax ranking, Finnair has also won the World Airline Award for Best Airline Northern Europe for the past eight years running. Finnair is a member of oneworld, the alliance of the world's leading airlines committed to providing the highest level of service and convenience to frequent international travellers.

Finnair is specialised in flying between Europe and Asia via Helsinki. Finnair's strategy is based on the growing markets in Asia, the fastest connections between Europe and Asia, high-quality service, and cost-efficient, punctual operations. Founded in 1923, Finnair is one of the world's oldest continuously operating airlines. It is a member of oneworld, the leading airline alliance for quality-conscious business travelers.