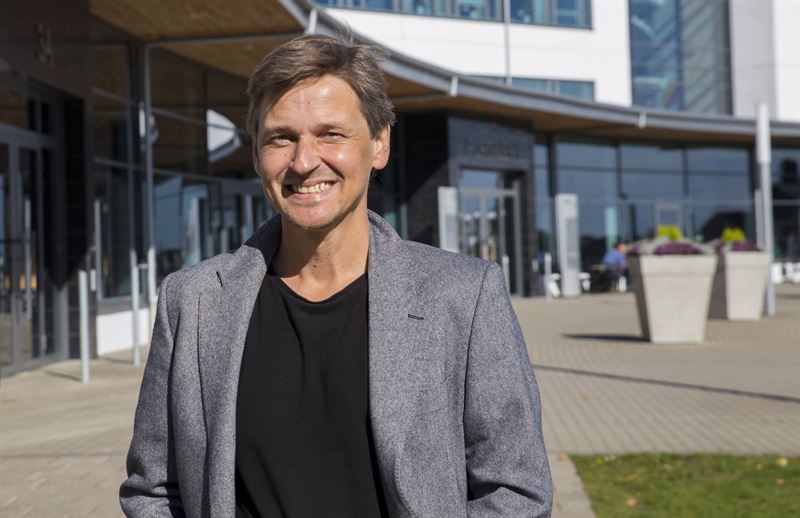 In the study over 130,000 people from 22 different countries filled in a validated personality test. The test measured the “big five” personality traits (Openness, Conscientiousness, Extraversion, Agreeableness, and Neuroticism), regarded as the most accepted categorization within personality research.

The average differences between men and women’s personality scores were computed for each country and then compared with the country’s gender equality level as measured by the World Economic Forum.

“Insofar as these traits can be classified as stereotypically feminine, our interpretation of the data is that as countries become more progressive men and women gravitate towards their traditional gender norms. But, we really don’t know why it is like this, and sadly our data does not let us tease out the causal explanations,” says Erik Mac Giolla, PhD in Psychology.

“A possible explanation is that people in more progressive and equal countries have a greater opportunity to express inherent biological differences. Another theory is that people in progressive countries have a greater desire to express differences in their identity through their gender,” says Petri Kajnoius, Associate Professor in Psychology and Behavioral Measurements.

A combination of social role theory and evolutionary perspectives may ultimately be needed to explain these findings.

More information:
The study is reported in the article: Sex differences in personality are larger in gender equal countries: Replicating and extending a surprising finding. International Journal of Psychology.

University of Gothenburg is one of the major universities in Europe, with about 37 800 students and a staff of 6 200. Its eight faculties offer training in the Creative Arts, Social Sciences, Natural Sciences, Humanities, Education, Information Technology, Business, Economics and Law, and Health Sciences. The University’s unique breadth in education and research provides an interdisciplinary environment conducive to collaboration with private enterprise and public institutions. The quality of the University has earned recognition in the form of numerous awards, including a Nobel Prize, and a steady stream of applicants at all levels.