Strong correlation between corruption and electoral success of populist parties 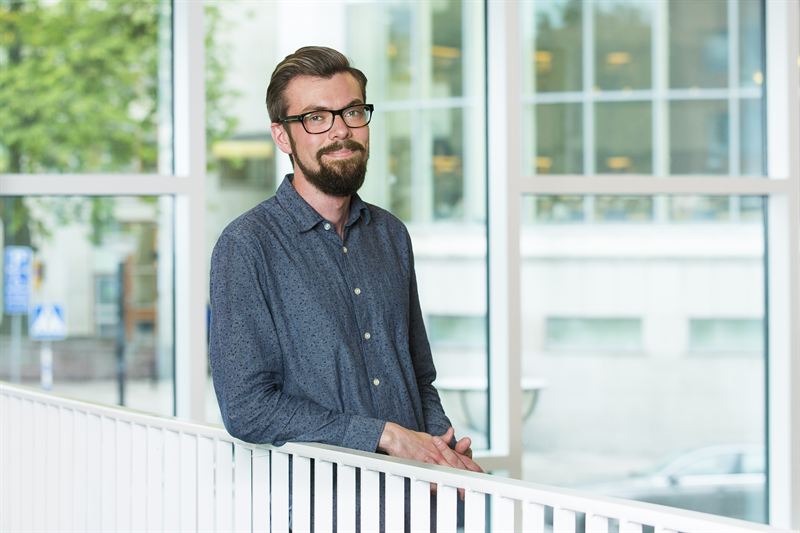 The quality of society’s institutions affects not only the service people receive but also who wins the political power. Research from the University of Gothenburg shows that corruption is one reason some European populist parties have achieved great electoral success in recent parliamentary elections.

Public services such as law enforcement, health care and education often comprise the most direct contact people have with the state. The quality of these services is therefore critical to people’s confidence in public institutions and democracy in general.

‘Low confidence in public institutions is one of the most distinguishing features of populist voters,’ says Mattias Agerberg, PhD student in political science.

One common characteristic of societies with poorly functioning social institutions is corruption, which has a severe negative impact on virtually everything related to people’s quality of life. Examples include that citizens may have to pay to gain access to health care or to get good grades in school, or that they need to belong to a particular family in order to get a job as a civil servant.

Researchers at the Quality of Government Institute at the University of Gothenburg have previously assessed the incidence of corruption by compiling interviews with 85 000 people in 24 European countries. The interviews provide a measure of citizens’ experiences of corruption, something that other studies on the topic have shown correspond well with the actual situation in a country.

Based on this data, Agerberg has now found a clear link between high levels of corruption and people’s willingness to vote for populist parties. This is for example true for the National Front in France and the Five Star Movement in Italy, both of which have grown dramatically in popularity in recent years.

‘Populist parties are more vocal than others about politicising corruption. It is part of their anti-establishment rhetoric. For voters who face corruption on a daily basis, the populist parties simply offer a political alternative that is perceived to take these issues seriously,’ says Agerberg.

While previous research on the increased support for populist parties often has focused on the effect of election systems or major public corruption scandals, Agerberg’s study looks at factors that are closer to voters’ daily lives.

‘In times of cutbacks and austerity packages, my study shows that the quality of public services can determine not only the service people get, but also who ultimately wins the political power.’

The results have been published in European Journal of Political Research: Mattias Agerberg (2017), “Failed Expectations: Quality of Government and Support for Populist Parties in Europe”. http://onlinelibrary.wiley.com/doi/10.1111/1475-6765.12203/full

University of Gothenburg is one of the major universities in Europe, with about 37 800 students and a staff of 6 200. Its eight faculties offer training in the Creative Arts, Social Sciences, Natural Sciences, Humanities, Education, Information Technology, Business, Economics and Law, and Health Sciences. The University’s unique breadth in education and research provides an interdisciplinary environment conducive to collaboration with private enterprise and public institutions. The quality of the University has earned recognition in the form of numerous awards, including a recent Nobel Prize, and a steady stream of applicants at all levels.