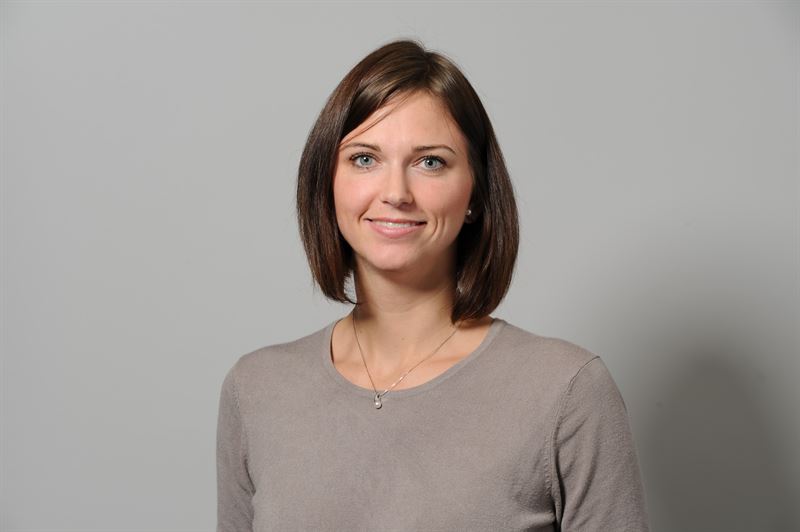 Being in the minority adversely affects women’s desire to become leaders, an experimental study in economics shows. The main reasons for the results are that women gain lower self-confidence in environments with many men and expect lower support from the group.

“The wage gap between men and women today is mainly due to women and men working in different positions and in different sectors, and is not primarily an effect of women having a shorter education or working to a lesser extent. In our study, we investigate whether male-majority environments in and of themselves can be a reason why women tend to choose educations and career paths that result in poorer pay and career development, thus contributing to the persistent gender differences we see in the labor market”, says Eva Ranehill, researcher in economics at the School of Business, Economics and Law at the University of Gothenburg, Sweden. The study is written together with Andreas Born, former PhD student at the Stockholm School of Economics, and Anna Sandberg, researcher at SOFI, Stockholm University.

Llower self-confidence and low expectations of support
The study was conducted as an experiment in which participants were randomly divided into groups with a majority of either men or women. All participants solved a task individually before discussing the task in their group to arrive at a common answer. The researchers then measured the participants’ interest in leading their group, after which each group chose a leader for the second part of the study.

The researchers point to several possible reasons for the results, including that the women in the study who were randomized to groups where they are in the minority are less influential, believe that they perform worse than other group members and assume that they would get fewer votes in the election for a leader (which is also the case) than women randomly assigned to groups with a majority of women.

“Our analysis indicates that lower self-confidence and low expectations of the group’s support play the greatest role both for the average gender gap in willingness to lead and for how women’s willingness to lead is affected by the group’s gender composition. If we compare women who perform equally well, women in the minority have lower self-confidence and lower expectations of support from their group, than women in the majority”, Eva Ranehill says.

Better understanding of gender gaps in the labor market
If women are adversely affected by being in the minority, it may be one explanation for the persistent gender segregation in the labor market, both horizontally, that few women work in certain industries, and vertically, that fewer women reach top positions. Women may become reluctant to enter and prone to leave male-dominated high-level positions and sectors.

“We are now conducting studies where we try to confirm some of these mechanisms in labor market data. Studies such as ours can give an increased understanding of the mechanisms behind the surprisingly resilient gender gaps we see in the labor market – and which measures are best suited to deal with them”, Eva Ranehill says.

School of Business, Economics and Law at the University of Gothenburg
With about 7000 students, 490 employees, more than 160 international partner universities and the main subjects business administration, economics and law, the School has a unique broadness. The School is also characterized by its close relation between research and education, internationalization, overall embeddedness of sustainability and its close engagement with business and society. The School is accredited by EQUIS, AACSB and AMBA - "Triple Crown".