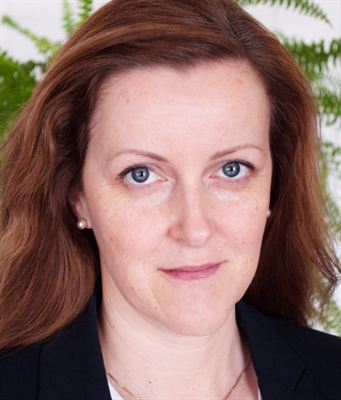 Ulf Wiinberg, born in 1958 is an experienced healthcare industry professional. At Wyeth, he was President of the global consumer health care business, and later President for the European pharma business. Ulf was also CEO of H Lundbeck A/S for several years, a pharmaceutical company specialized in psychiatric and neurological disorders.

Ulf has served on the boards of several healthcare industry associations. He is today a non-executive Board member at Alfa Laval, a Swedish industrial company, and Nestle Health and Science; he is also chairman of Avillion. He owns no shares in the company. Ulf is also nominated to the Board of the Belgian pharmaceutical company UCB.

"After an exciting and successful period in the history of Hansa Medical, I leave the chair of a company which has good prospects of future success. I am pleased that Ulf Wiinberg has agreed to be nominated to the Board. With his long and wide experience in international commercialization of pharmaceutical products, I am convinced that he is the right person to lead the Board of Hansa Medical into the future”, says Birgit Stattin Norinder, departing chairman.

Angelica Loskog, born in 1973, is Doctor of Philosophy (Faculty of Medicine) and adjunct professor at the Department of Immunology, Genetics and Pathology at Uppsala University. Loskog is scientific advisor to Nxt2b, CEO of Lokon Pharma AB, as well as chairman of Vivolux AB and Repos Pharma AB. She is independent of the company and its management but not to major shareholders of Hansa Medical. She owns no shares in the company.

The information in this press release is disclosed pursuant to the Swedish Securities Markets Act and/or the Swedish Financial Instruments Trading Act. The information was released for public disclosure on April 4, 2016 at 08.30 CET.

About Hansa Medical AB
Hansa Medical is a biopharmaceutical company focusing on novel immunomodulatory enzymes. The lead project IdeS is an antibody-degrading enzyme in clinical development, with potential use in transplantation and rare autoimmune diseases. Additional projects focus on development of new antibody modulating enzymes, as well as HBP, a diagnostic biomarker for prediction of severe sepsis at emergency departments that is already introduced on the market. The company is based in Lund, Sweden. Hansa Medical’s share (ticker: HMED) is listed on Nasdaq Stockholm. 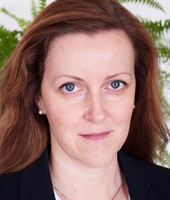