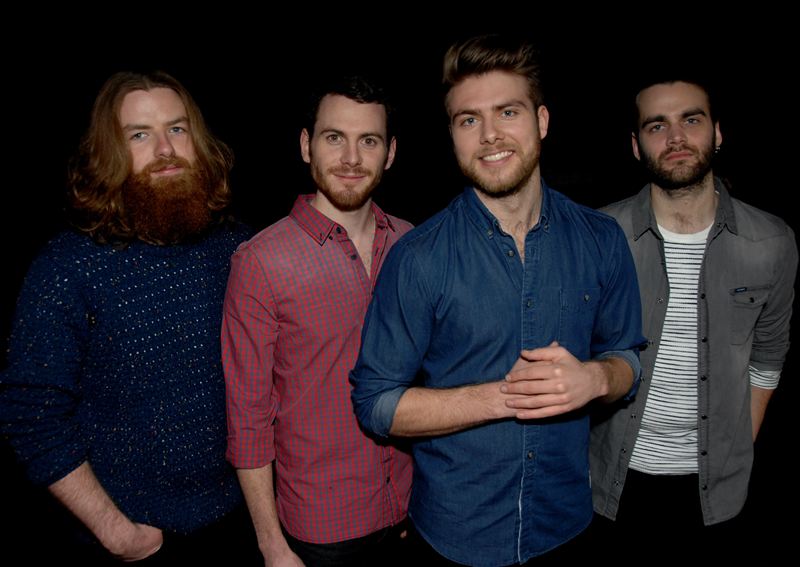 The 19th HebCelt will be held between 16-19 July, 2014 and will have two main stages on the Castle Green in front of the Lews Castle in Stornoway, as well as performances in An Lanntair and throughout the rural community. The 2013 HebCelt was the most successful in its history with ticket sales up by more than 30%. Just over half the 16,000 festival-goers came from outside the Hebrides and the huge influx of visitors from across Europe, the US, Australia and New Zealand, helped generate around £1 million for the local economy. Last year HebCelt was hailed as one of the greenest festivals in the world and was the only Scottish festival to receive an outstanding award from environmental campaign group A Greener Festival. It was also shortlisted in the Greener Festival Category in the UK Festival Awards. In addition to this, it was selected for the third year in succession as one of the top ten UK summer festivals by music magazine Songlines and was shortlisted in the Best Independent Festival category in the AIM Independent Music Awards.