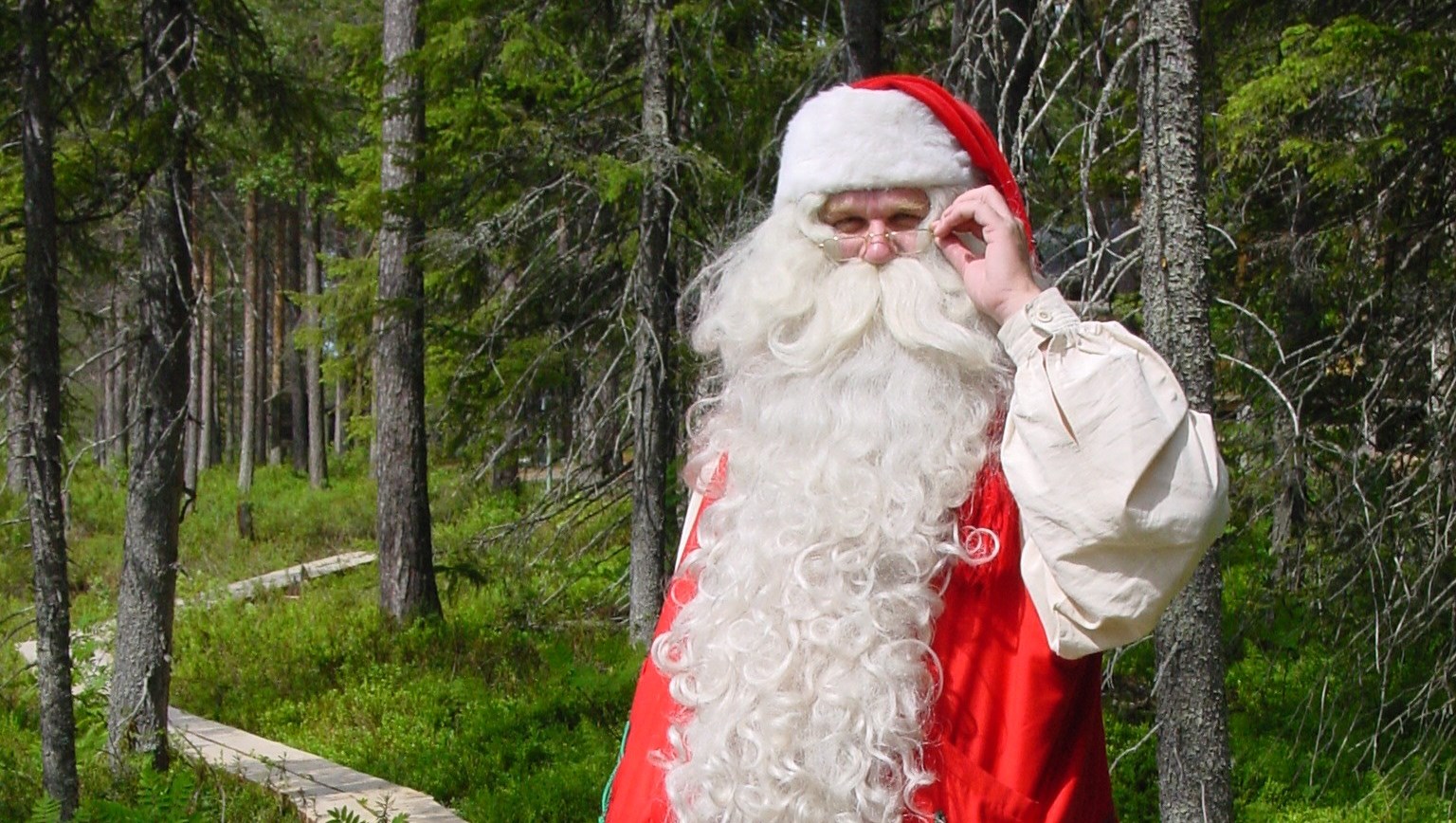 In Finnish Lapland, Rovaniemi, the Arctic Circle, summer is a busy time for Santa Claus. The White Beard has taken over the protection of an ambitious project called Santa’s Forest. The project aims to make Santa Claus Village a carbon-neutral tourist destination over the next five years while offering individuals and companies a way to offset their carbon footprint.

Santa's Forest project began in 2019 when ways were sought to promote low-carbon tourism in Lapland. A project funded at that time by the European Regional Development Fund; Santa Claus Village – a year-round international tourist centre, found an operator to Santa’s Forest whose vision was in line with the goals of Santa Claus Village.

“Our goal is to plant a million seedlings in Santa's Forests around Lapland over the next 10 years meanwhile creating a thousand hectares on new nature reserves to act as carbon sinks,” says Judy Saballero, one of the founders of the Santa's Forest project. “We have created a portal that allows anyone to be involved in achieving this goal with an investment starting from just 10 euros. Planting a tree costs only 2.5 euros per unit and this also includes the acquisition of the ground. The project received seed funding from Business Finland, which has been used to create a conceptual operating model and has now been launched on the santasforest.org web portal.”

When new forests are planted, locals, mainly young people and those in the early stages of their careers, are employed. After planting, these forests will be then turned into nature reserves through our portal so that they cannot be felled in the future, but can act as carbon sinks for centuries to come. 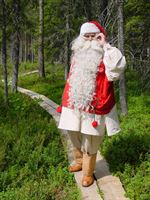